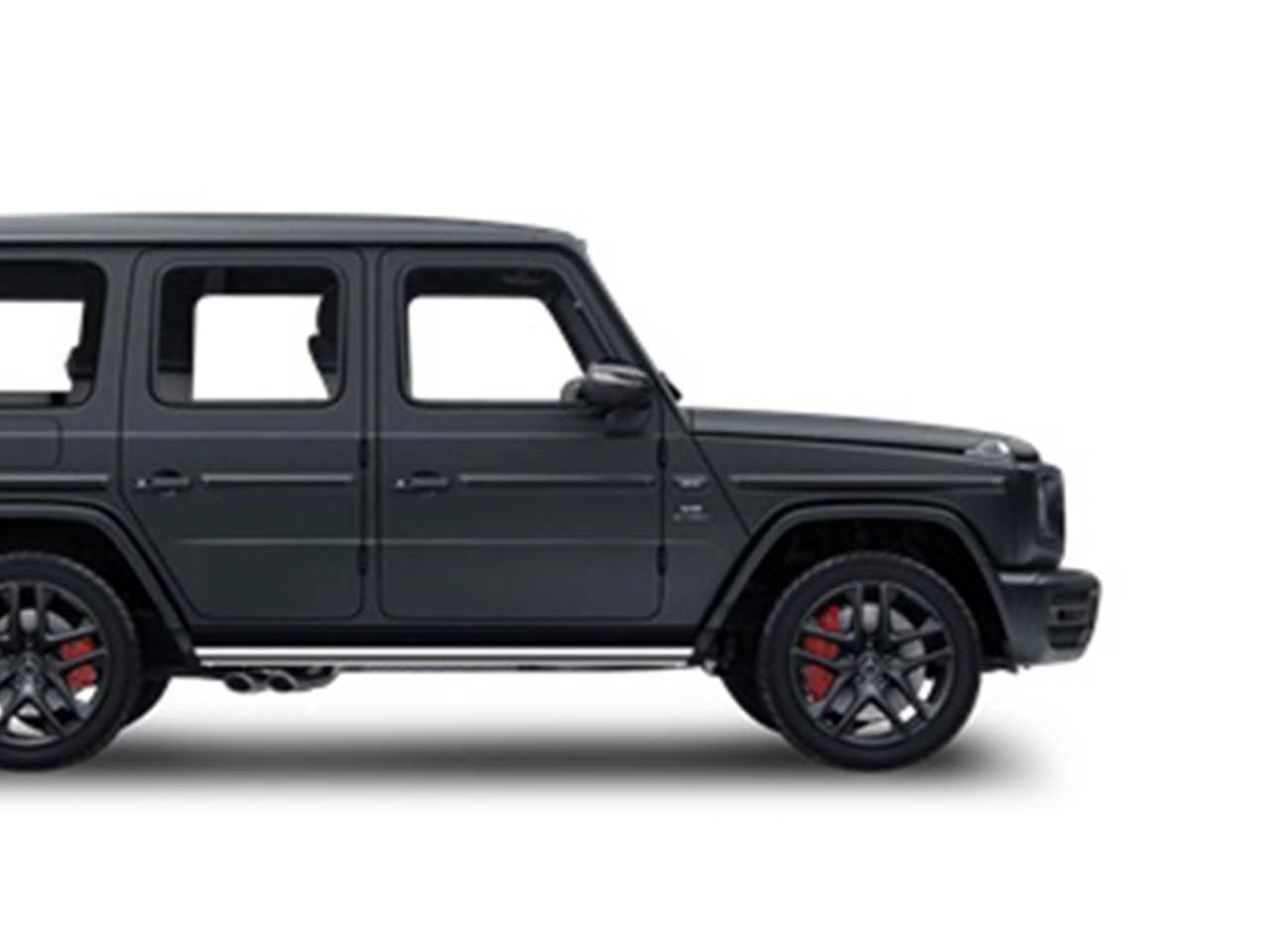 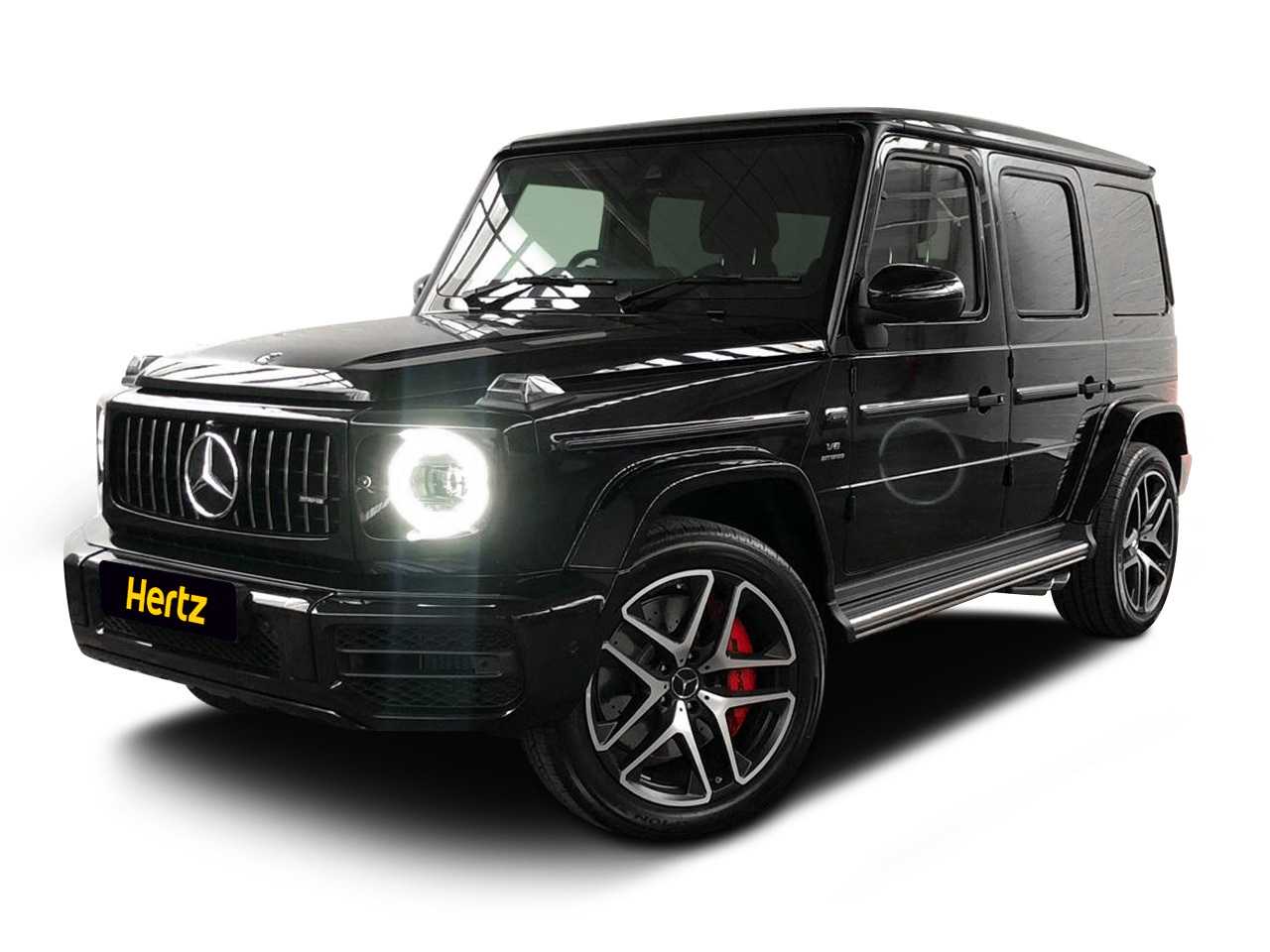 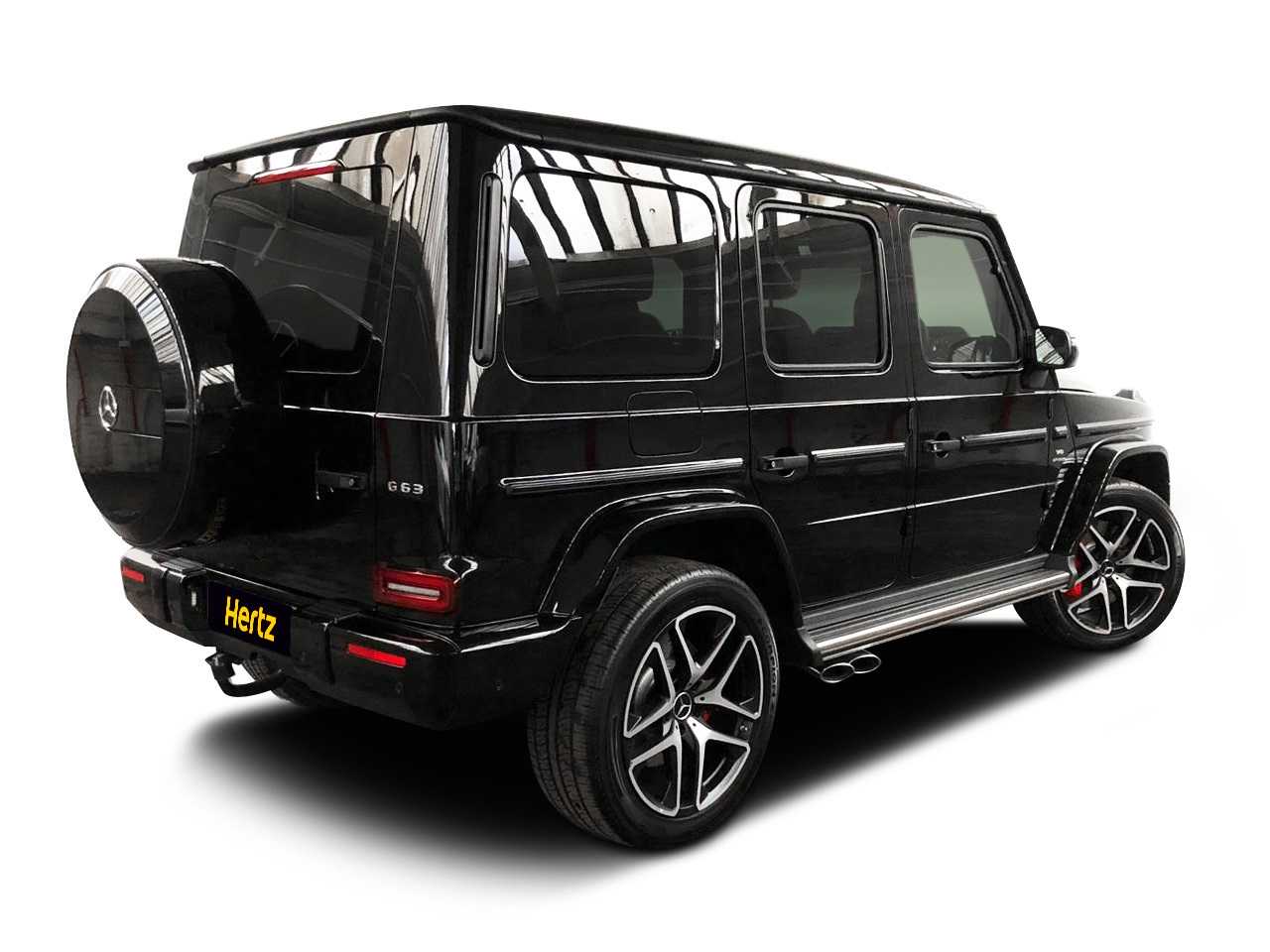 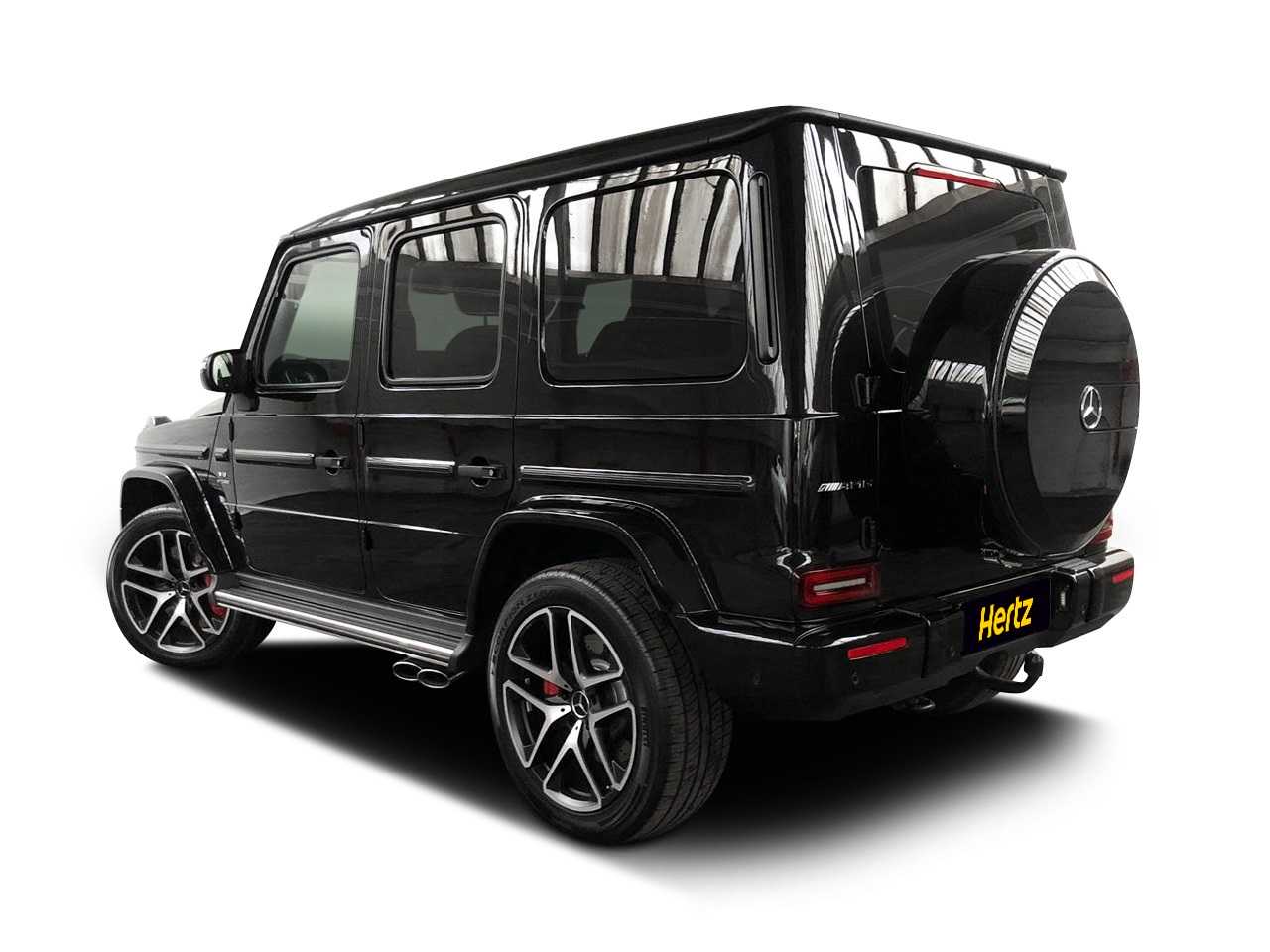 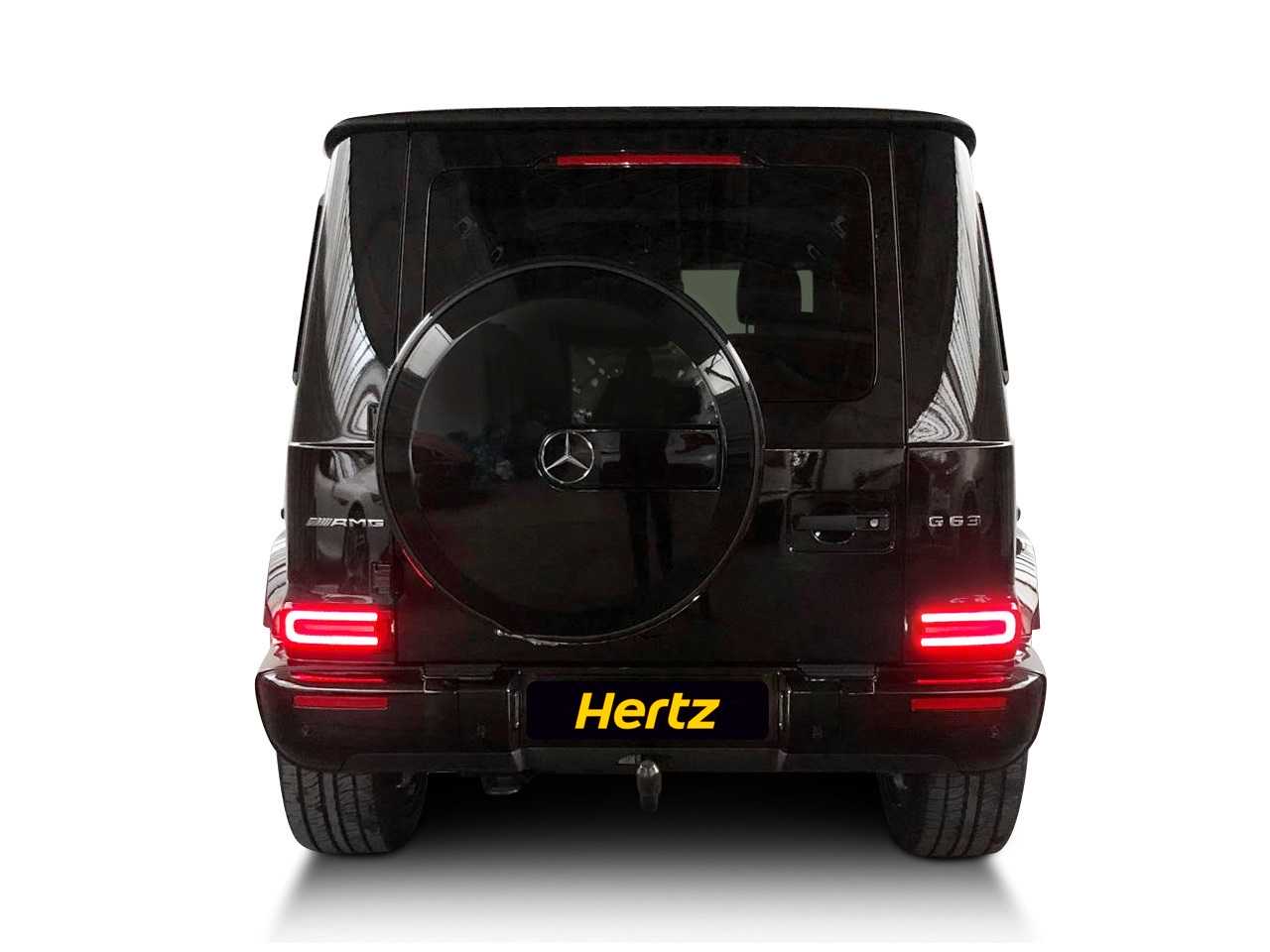 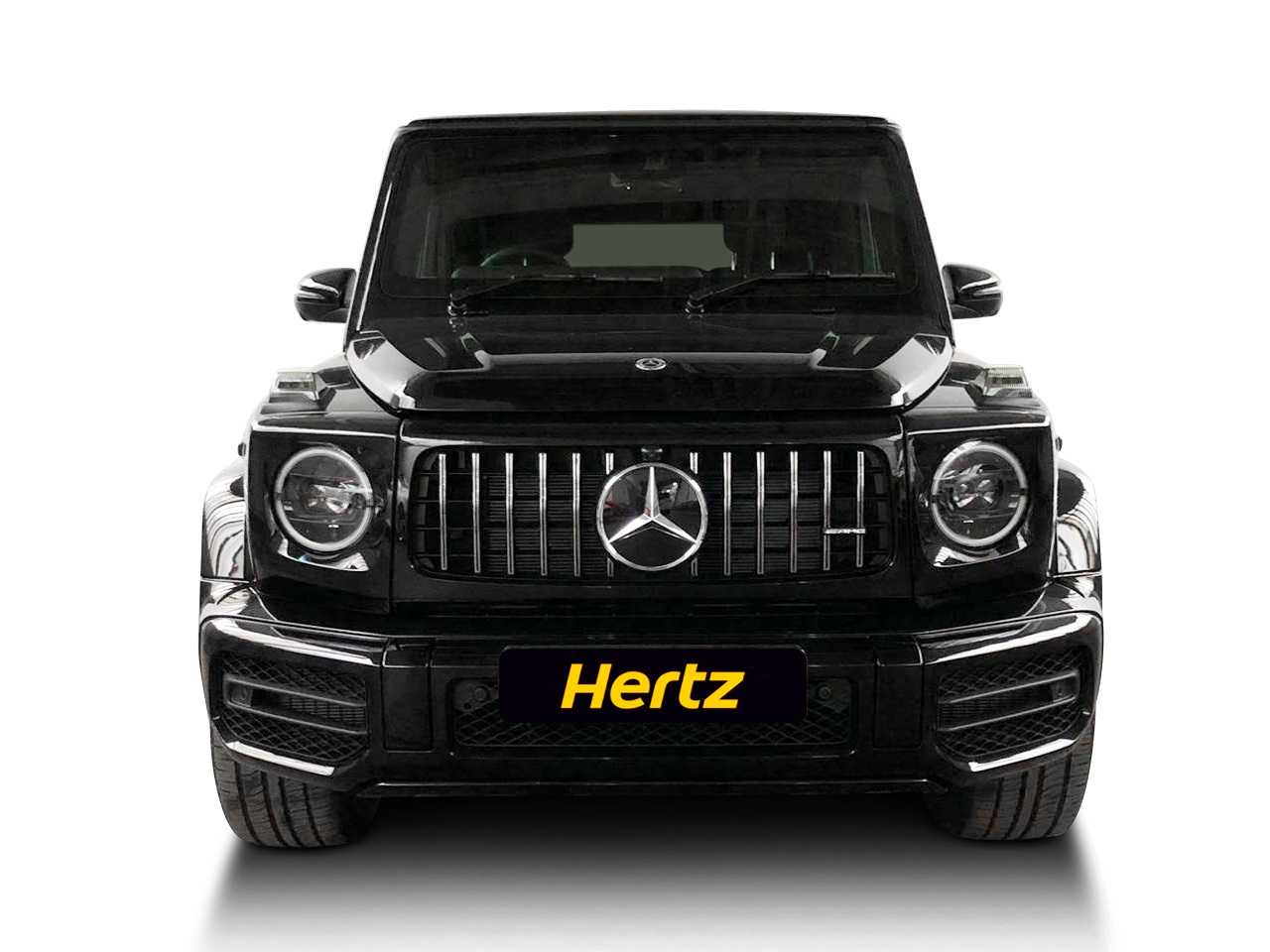 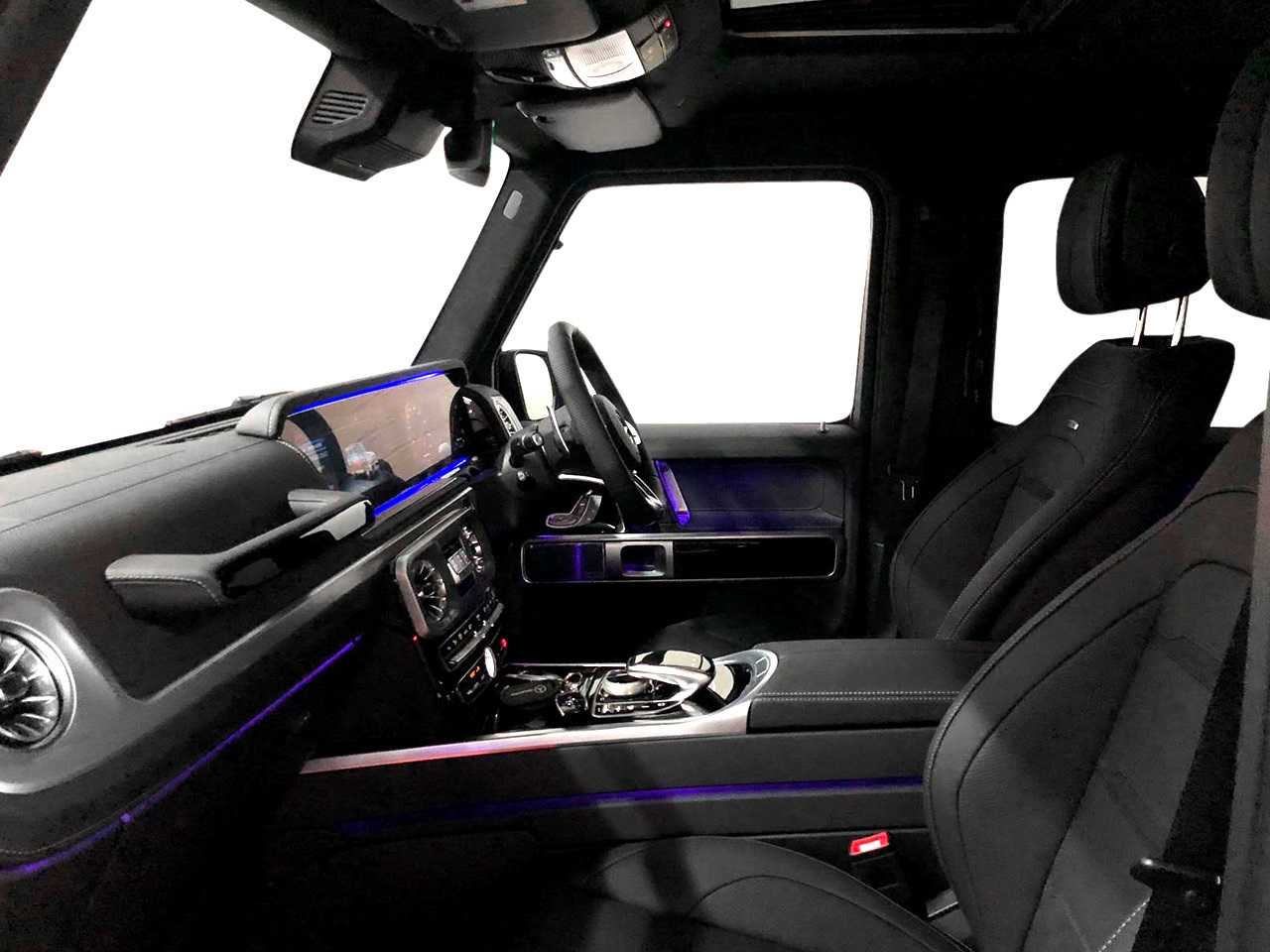 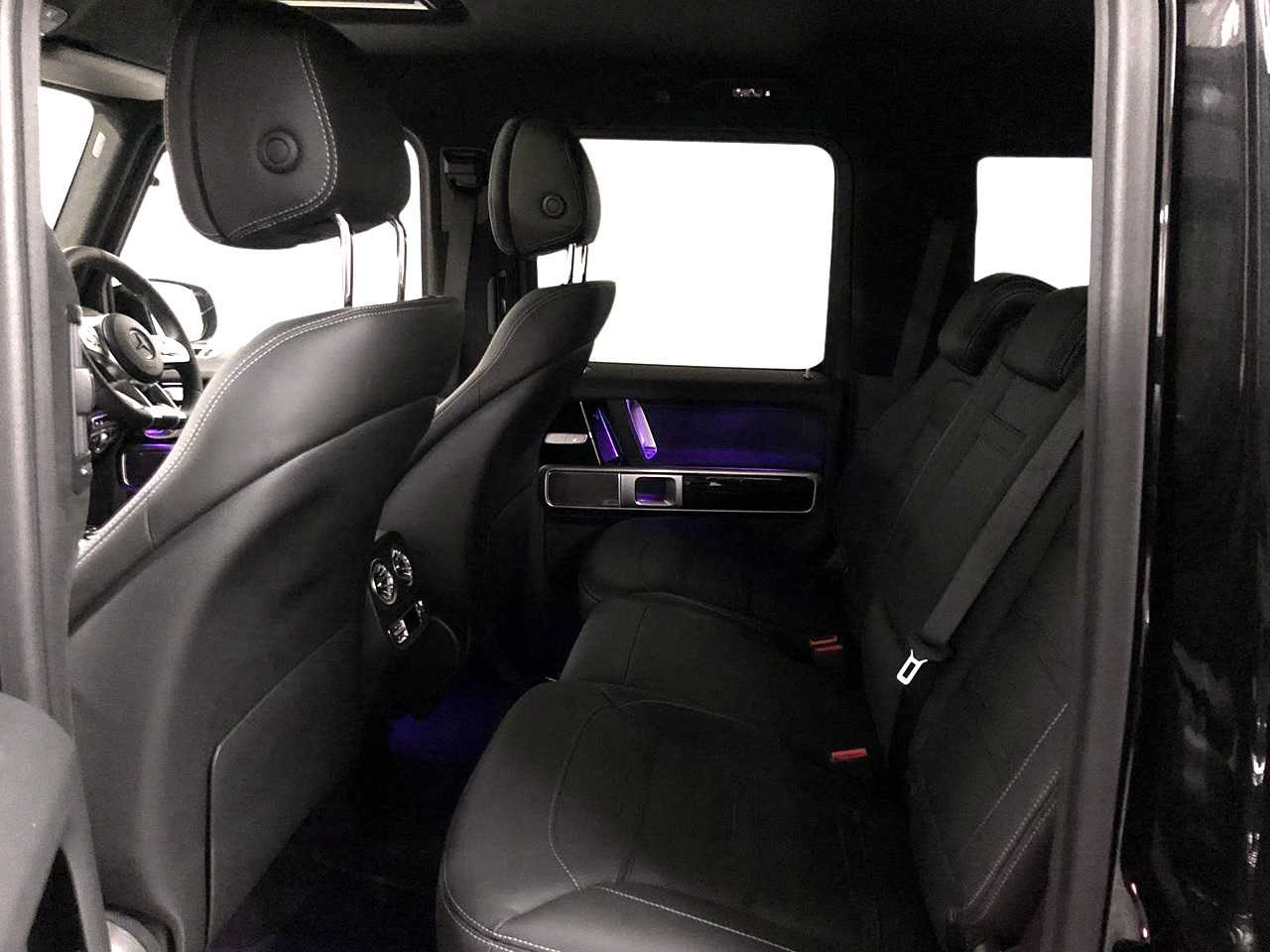 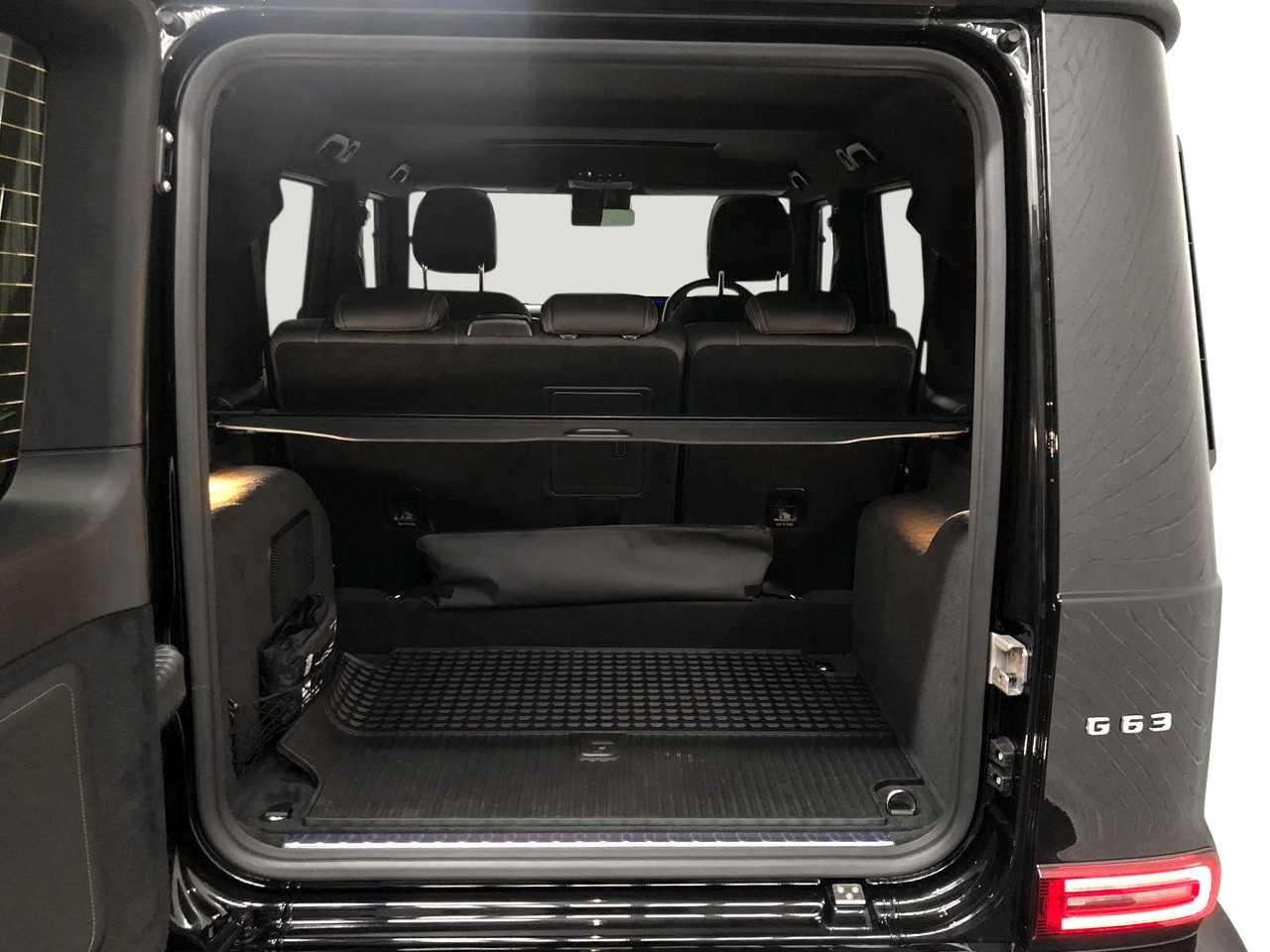 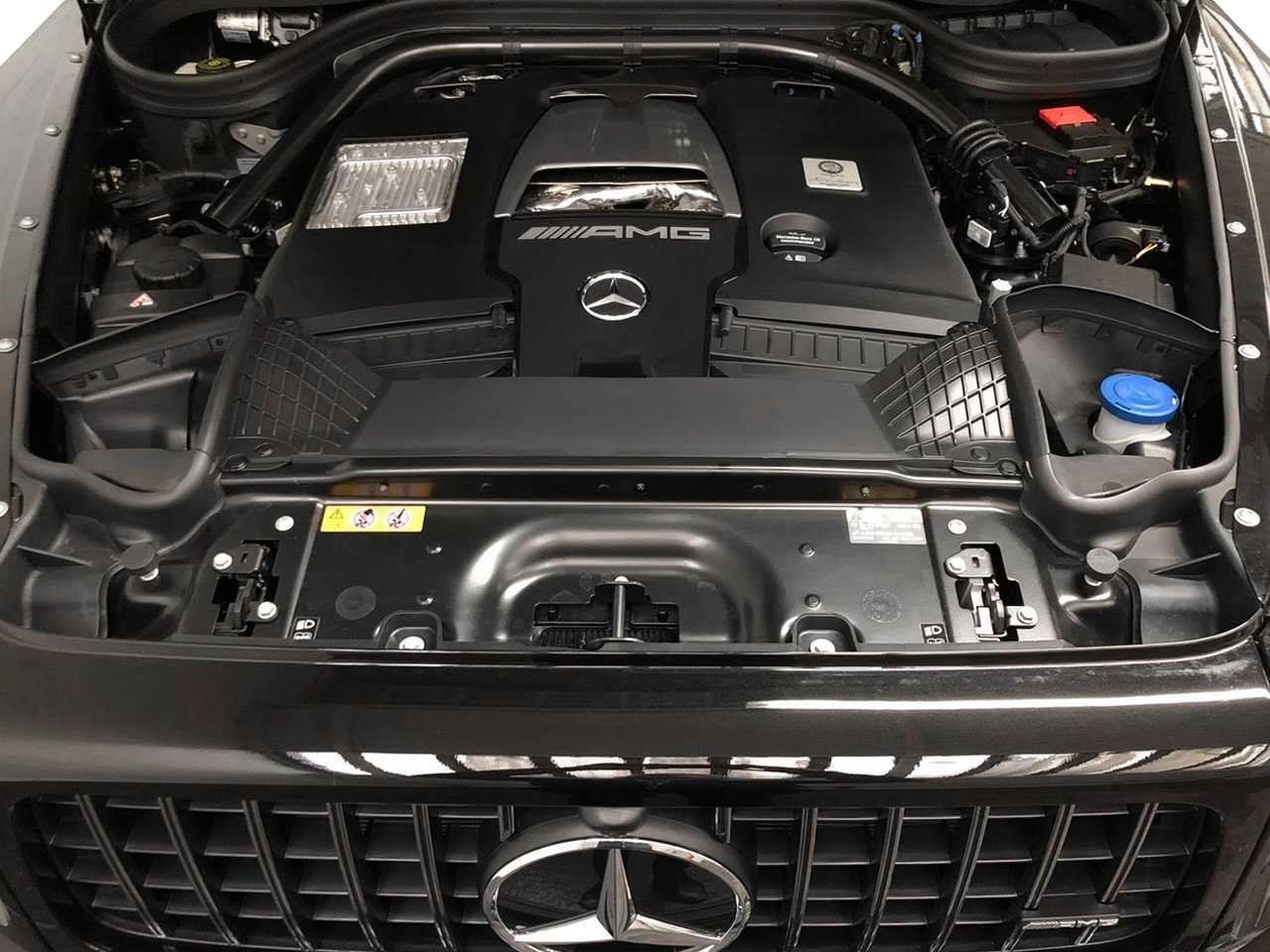 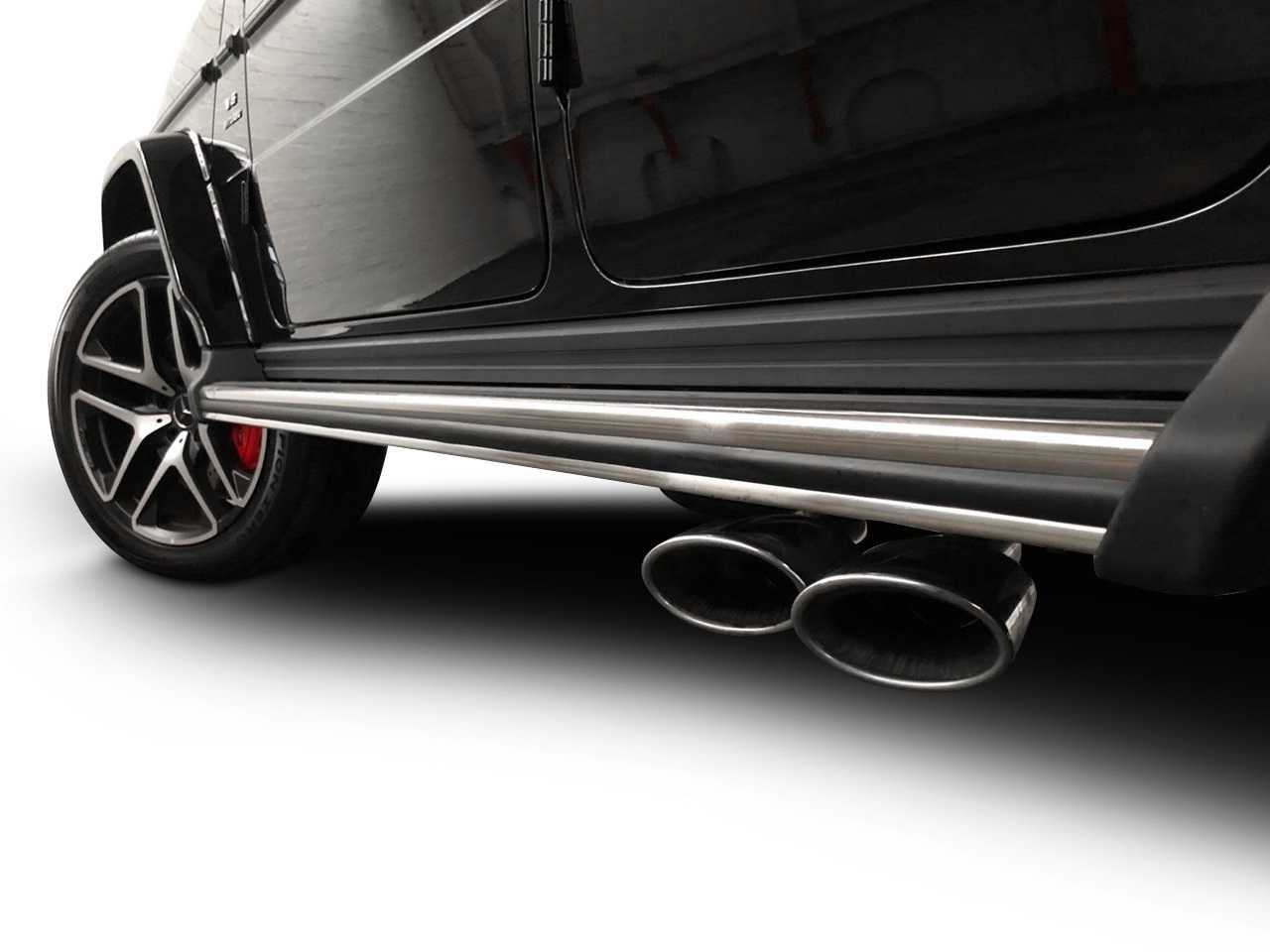 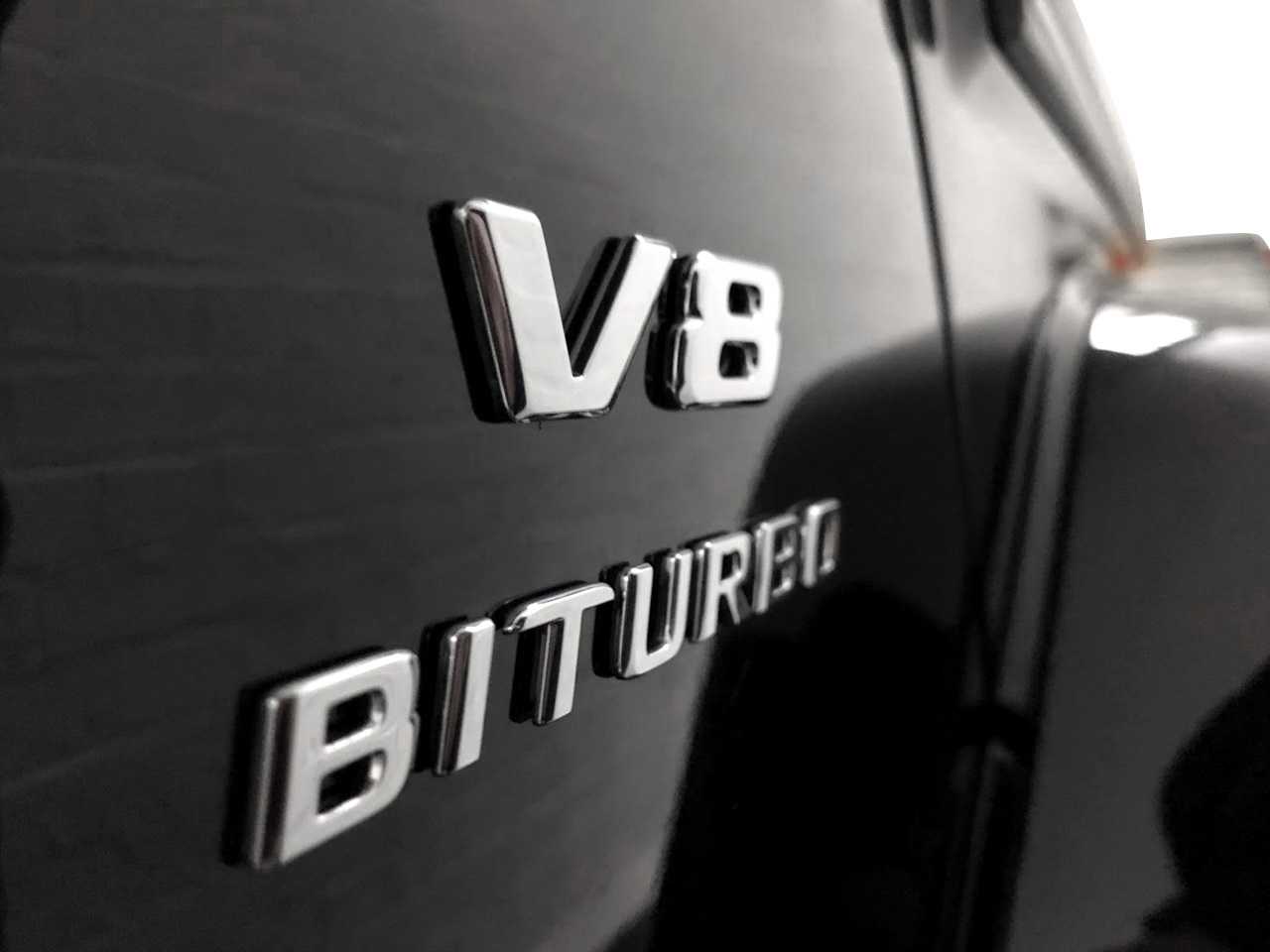 Drive the Mercedes Benz AMG G 63 Wagon which is available to lease through Hertz Dream Collection. With a 4L V8 engine, you get the perfect combination of power and style. Discuss your leasing requirements with our team and we'll ensure you have the right plan for your requirements.

The G Wagon – From military to luxury

The G wagon was first created as a military vehicle following a suggestion made by the Shah of Iran. When it launched, it was called the “Wolf” by some in the forces. The first civilian model was launched in 1979. Today the G class commands a passionate and loyal following amongst the military, the off road communities, and with a large number of celebrities.