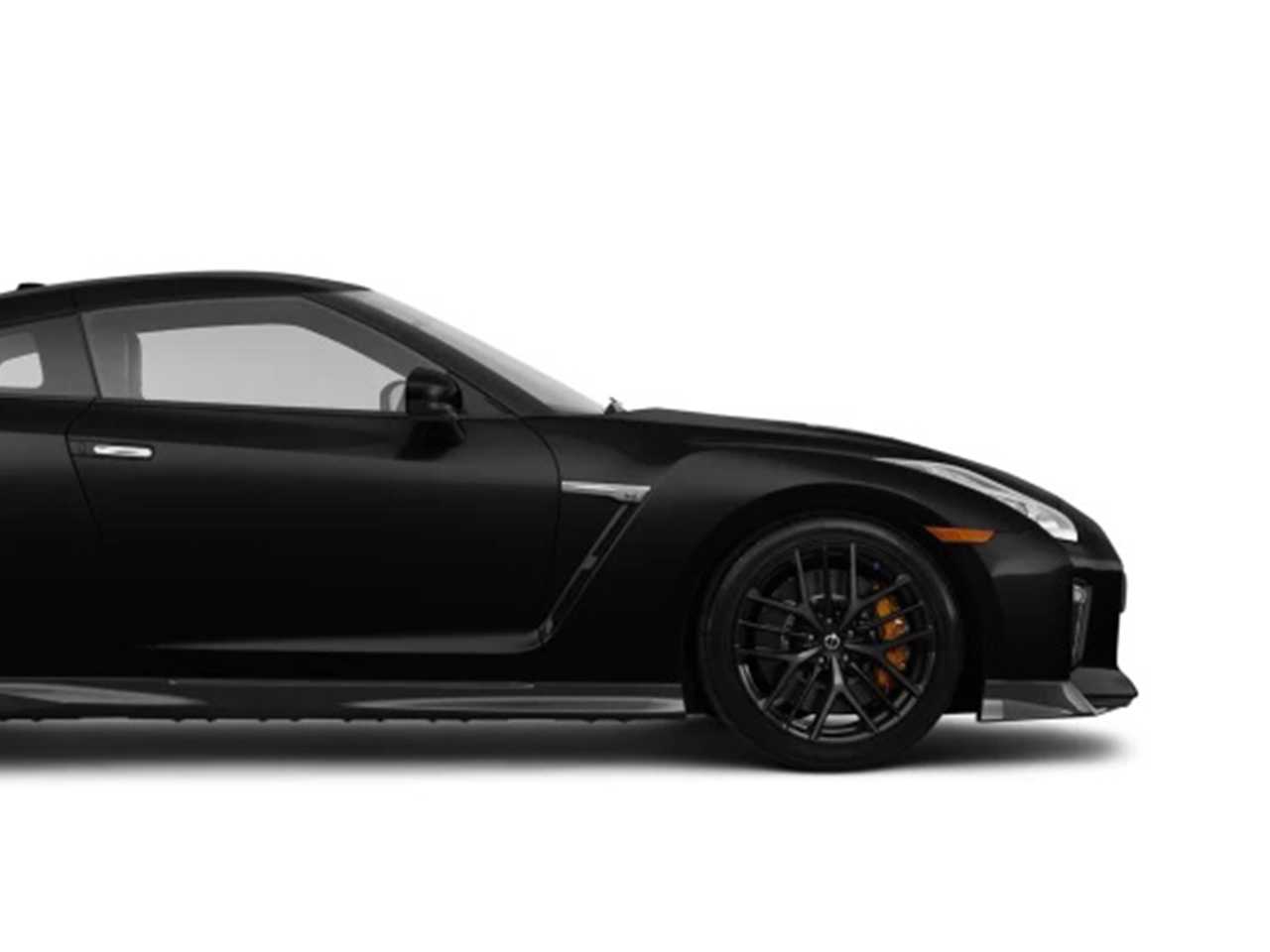 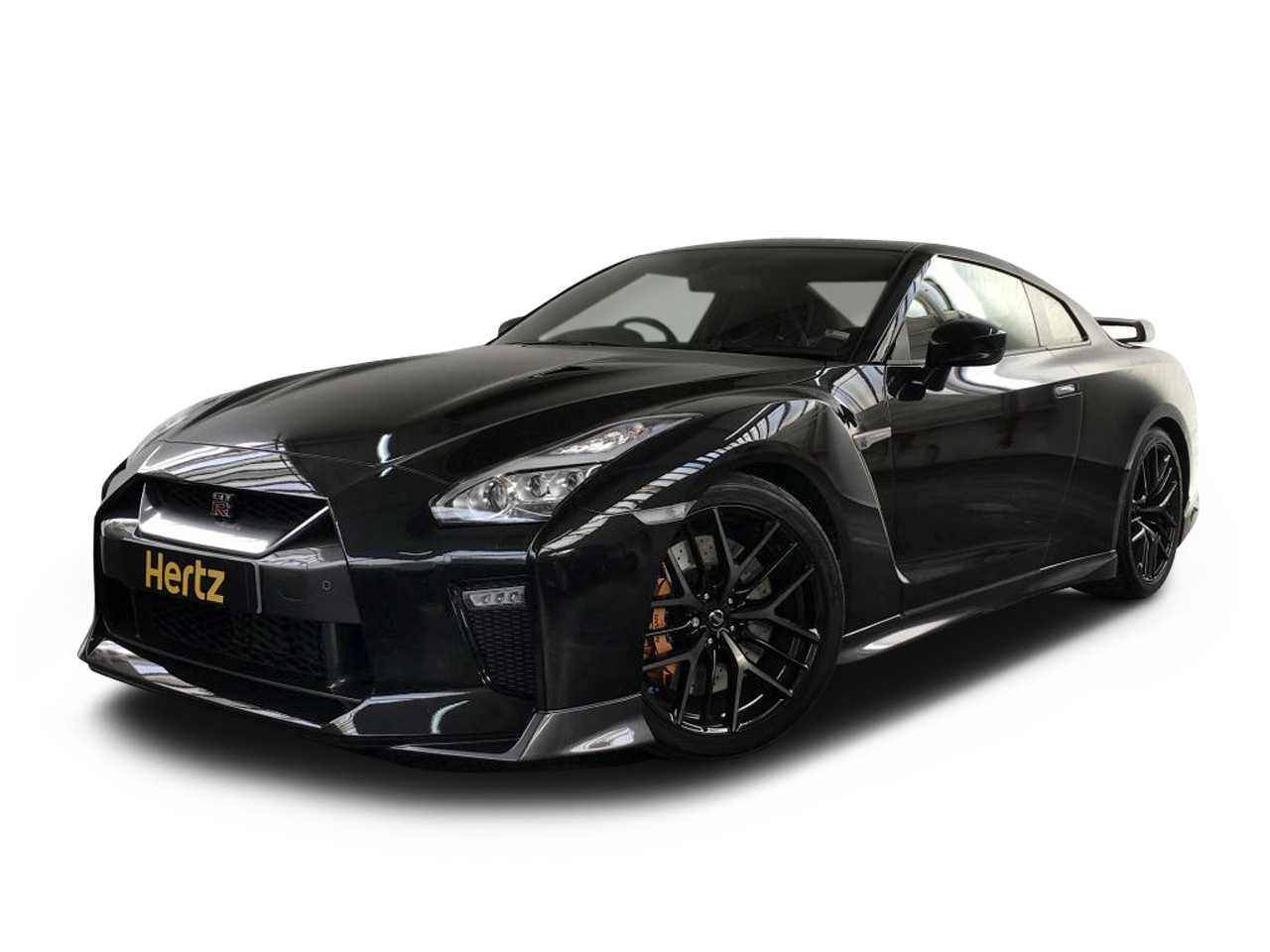 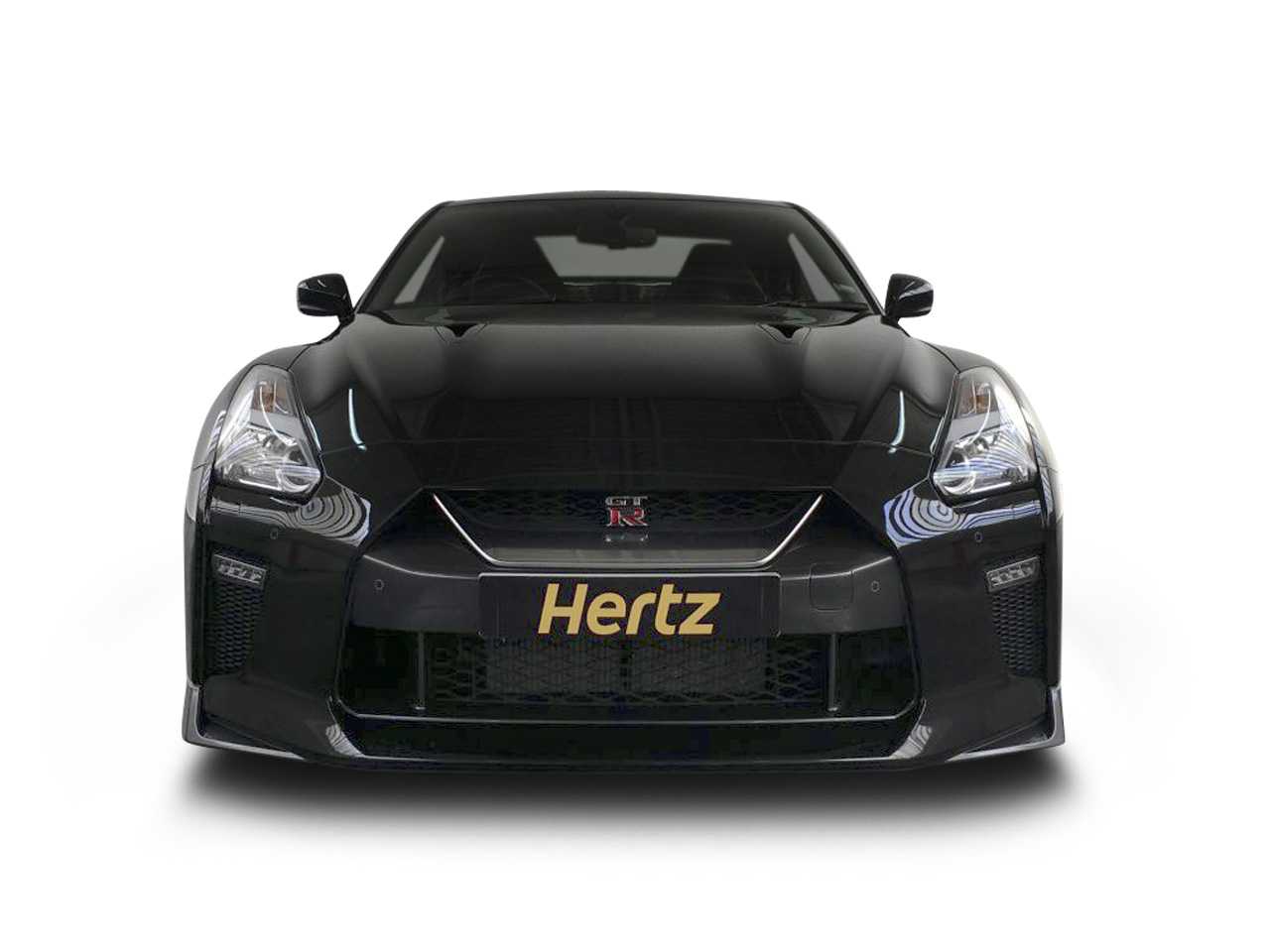 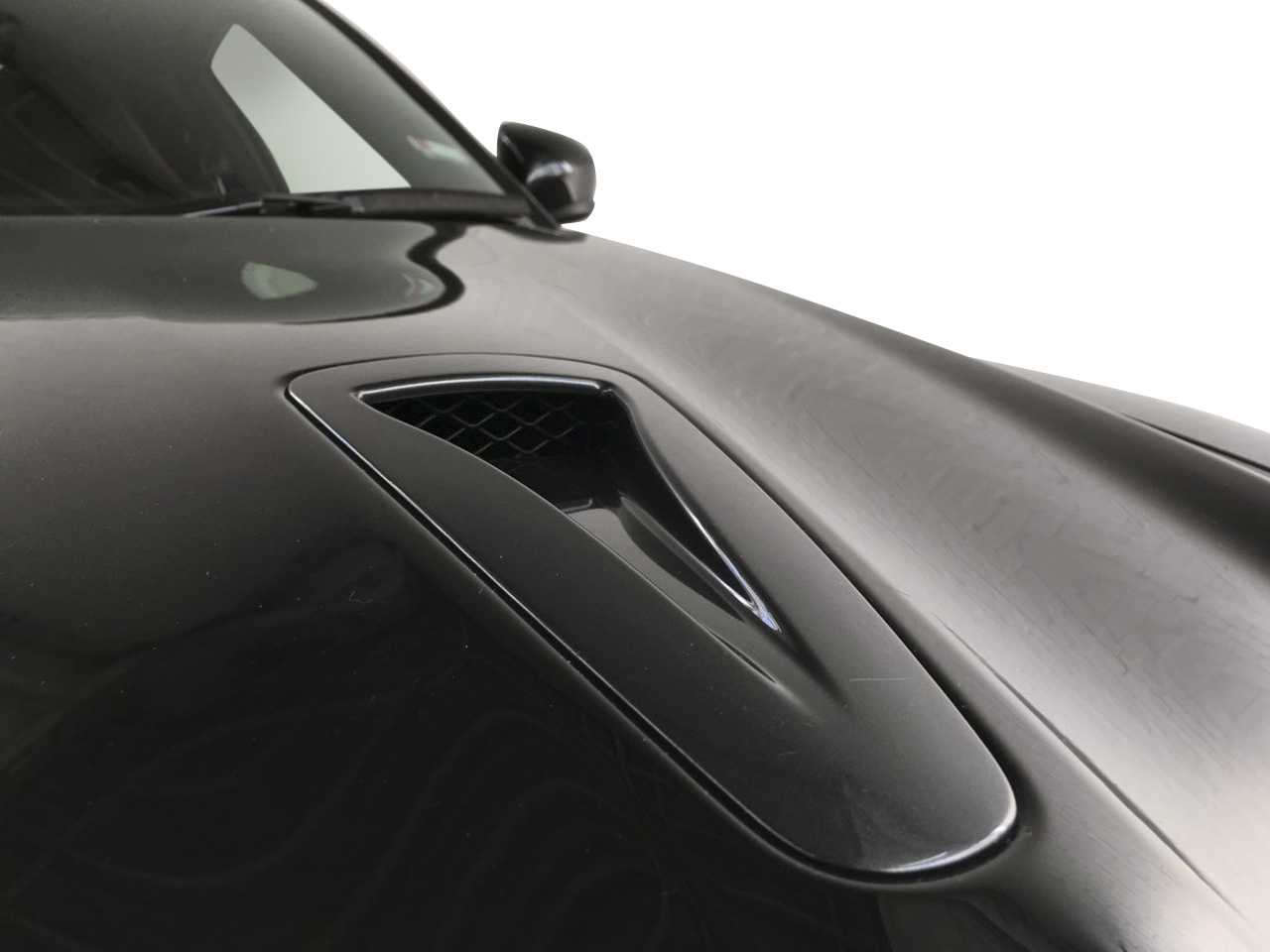 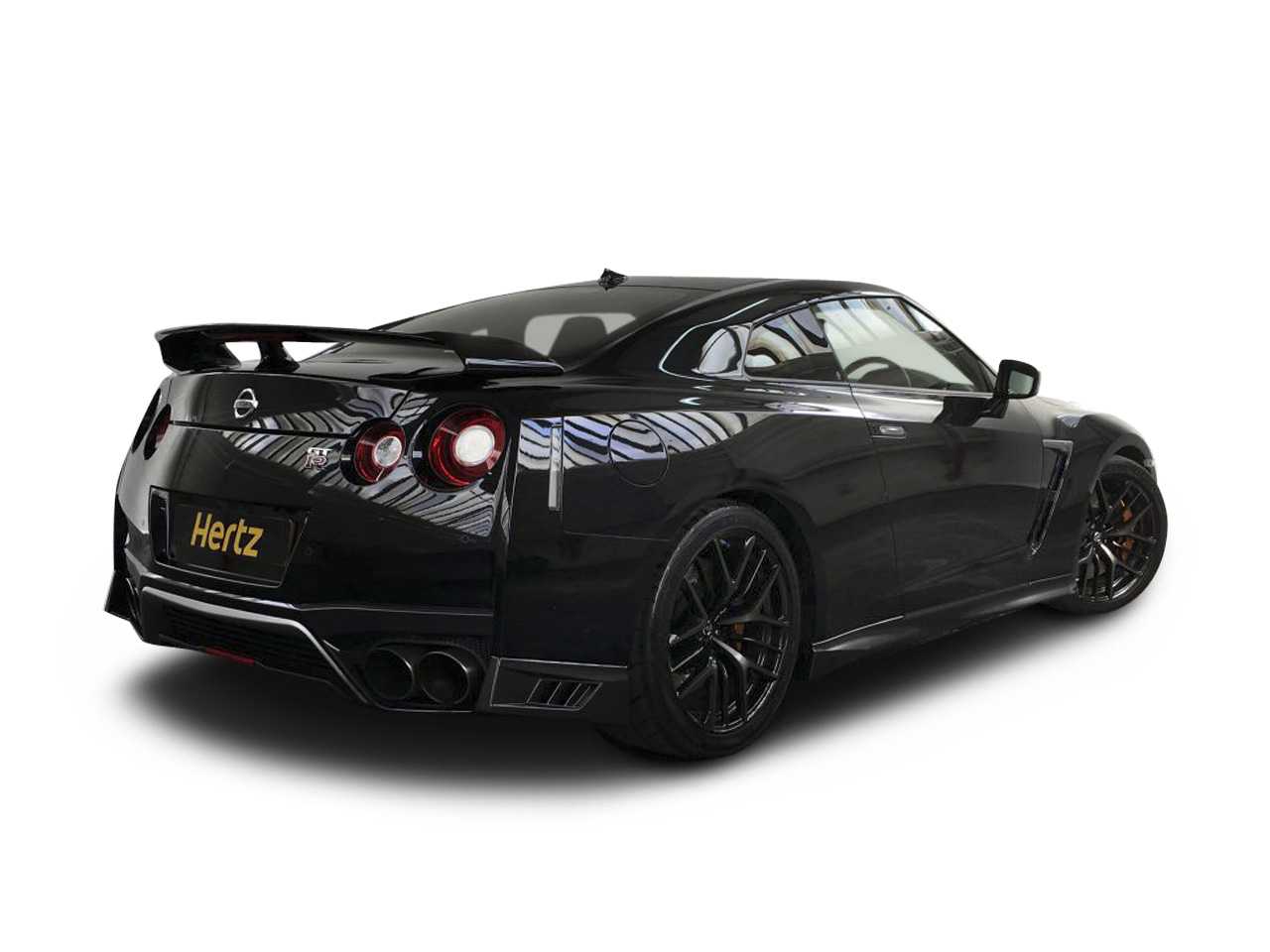 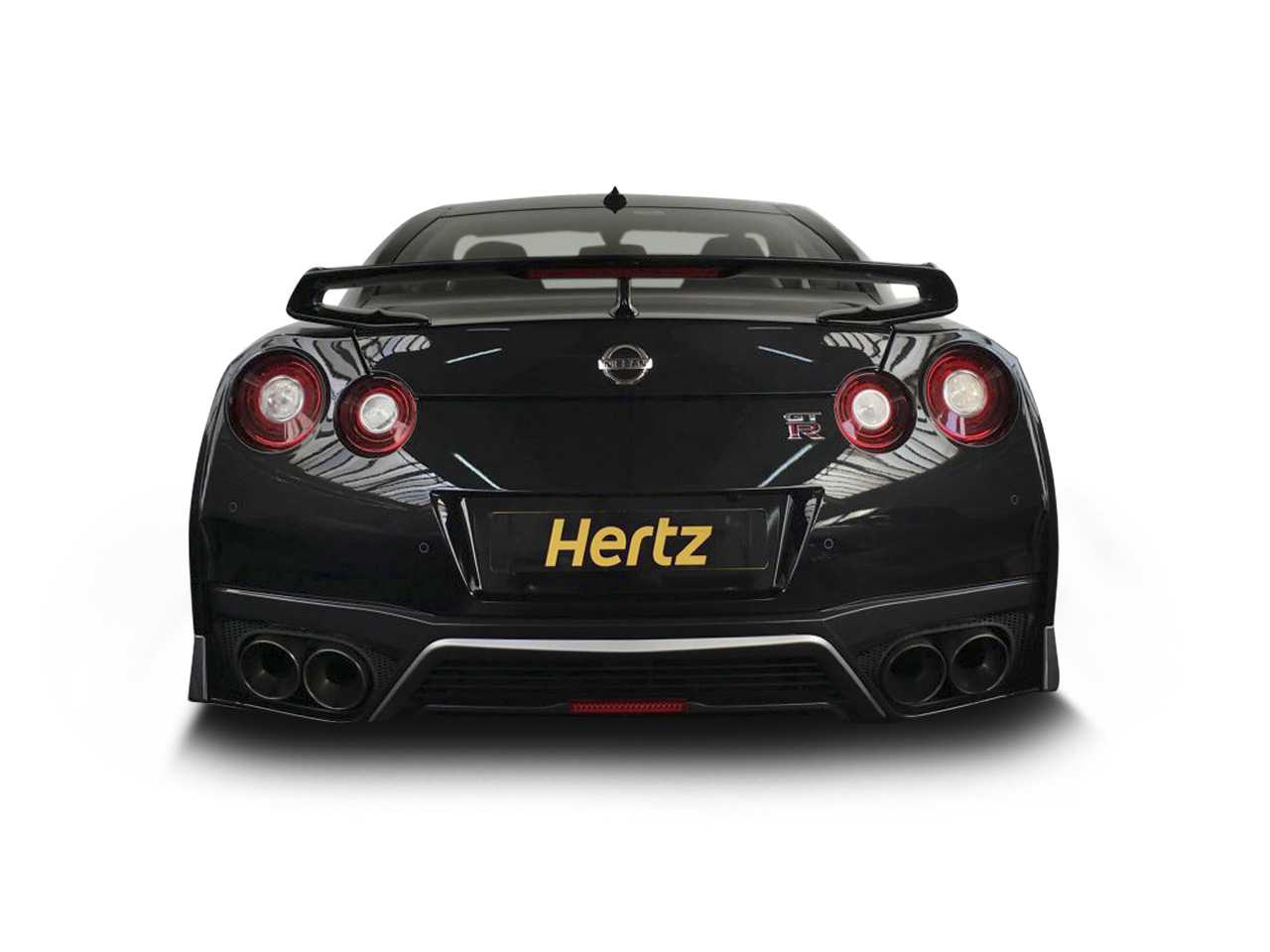 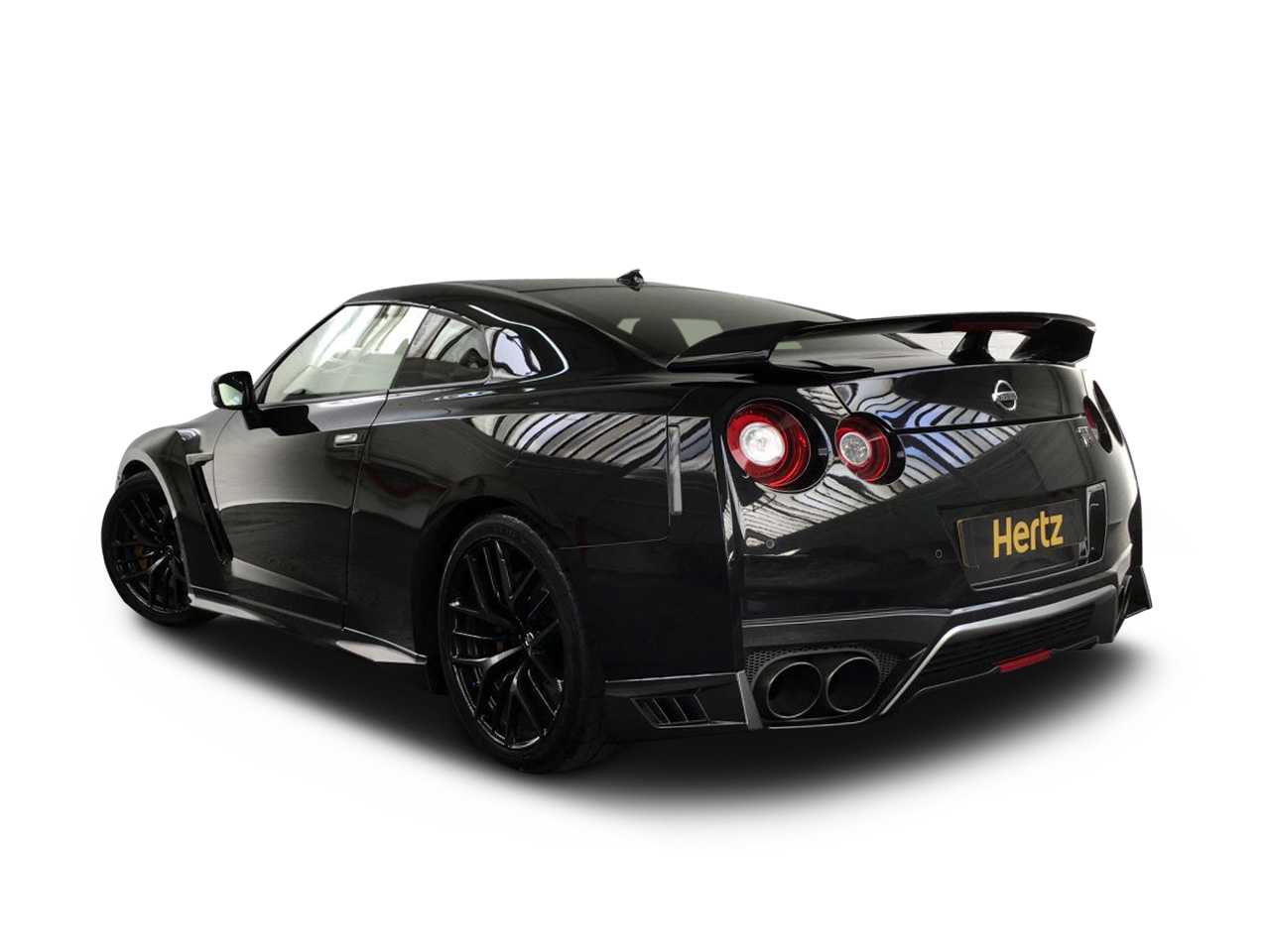 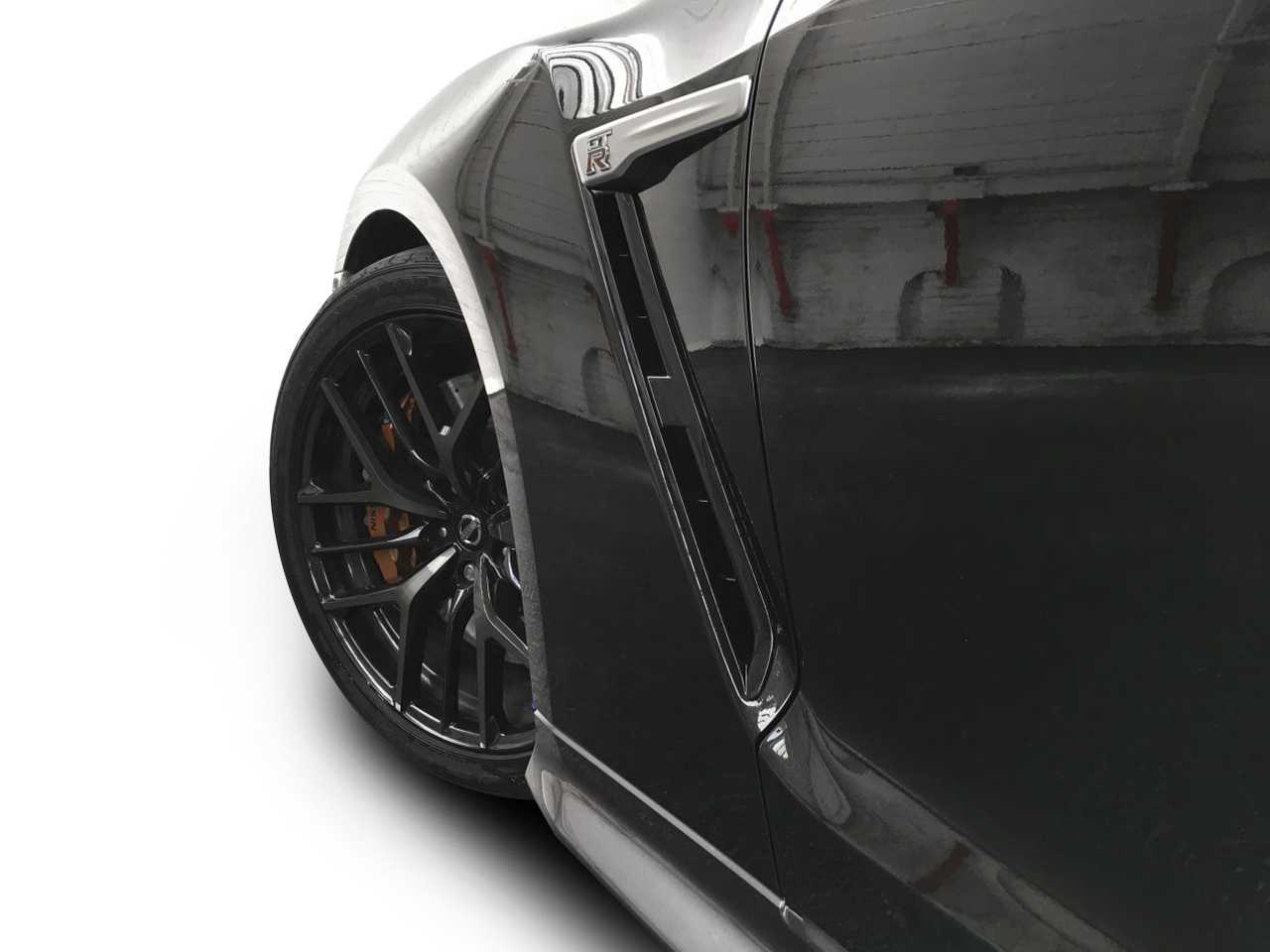 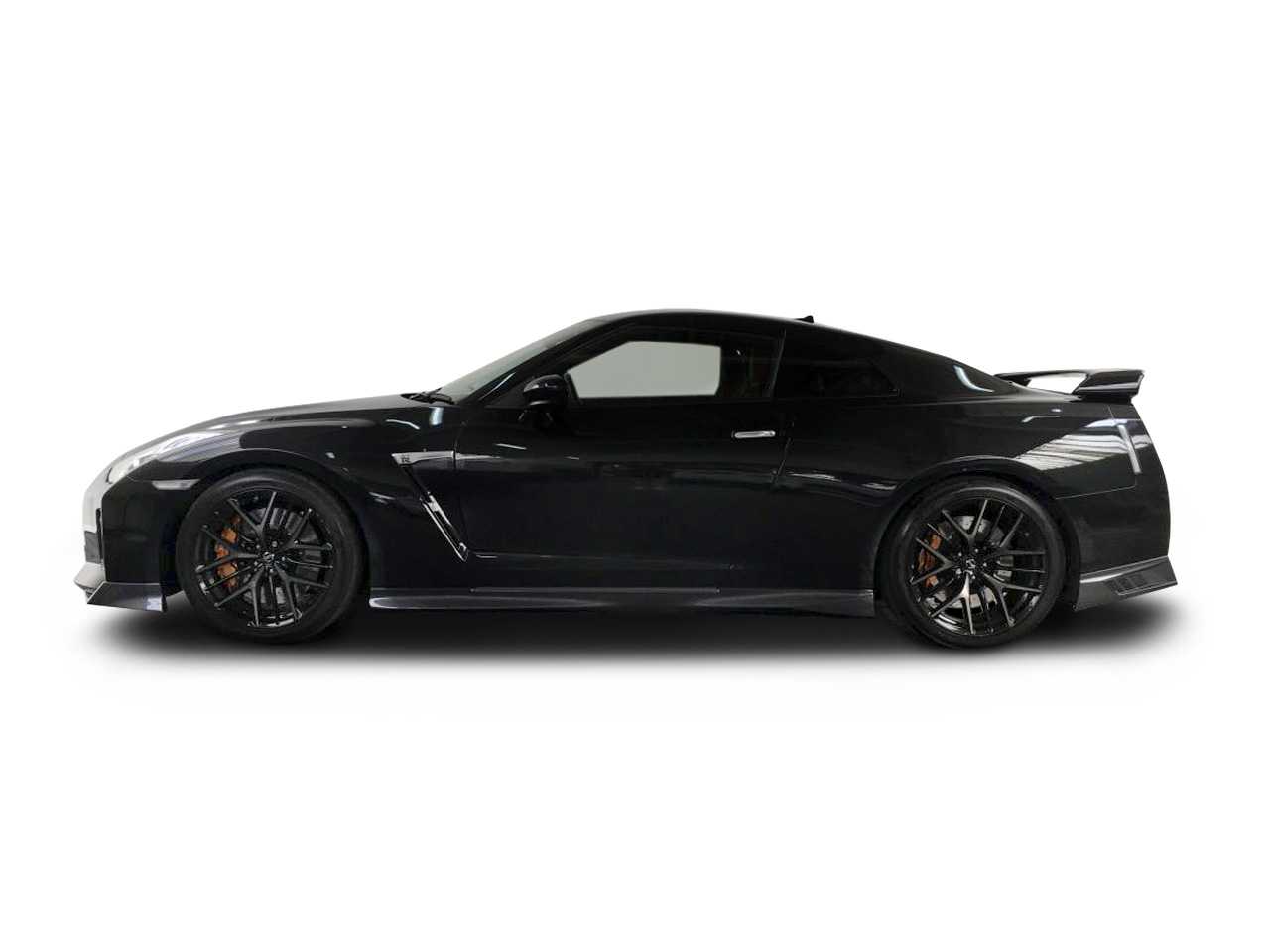 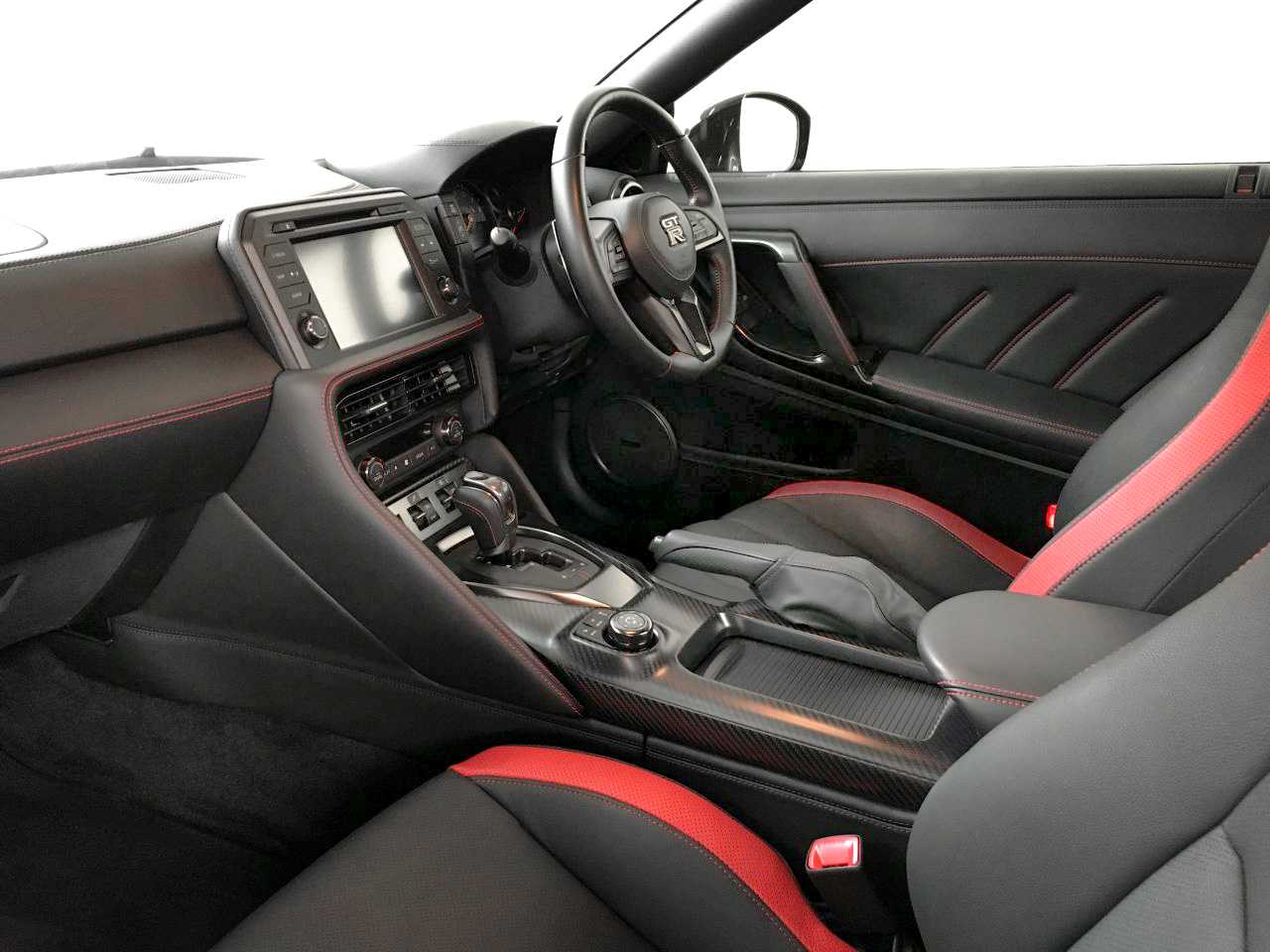 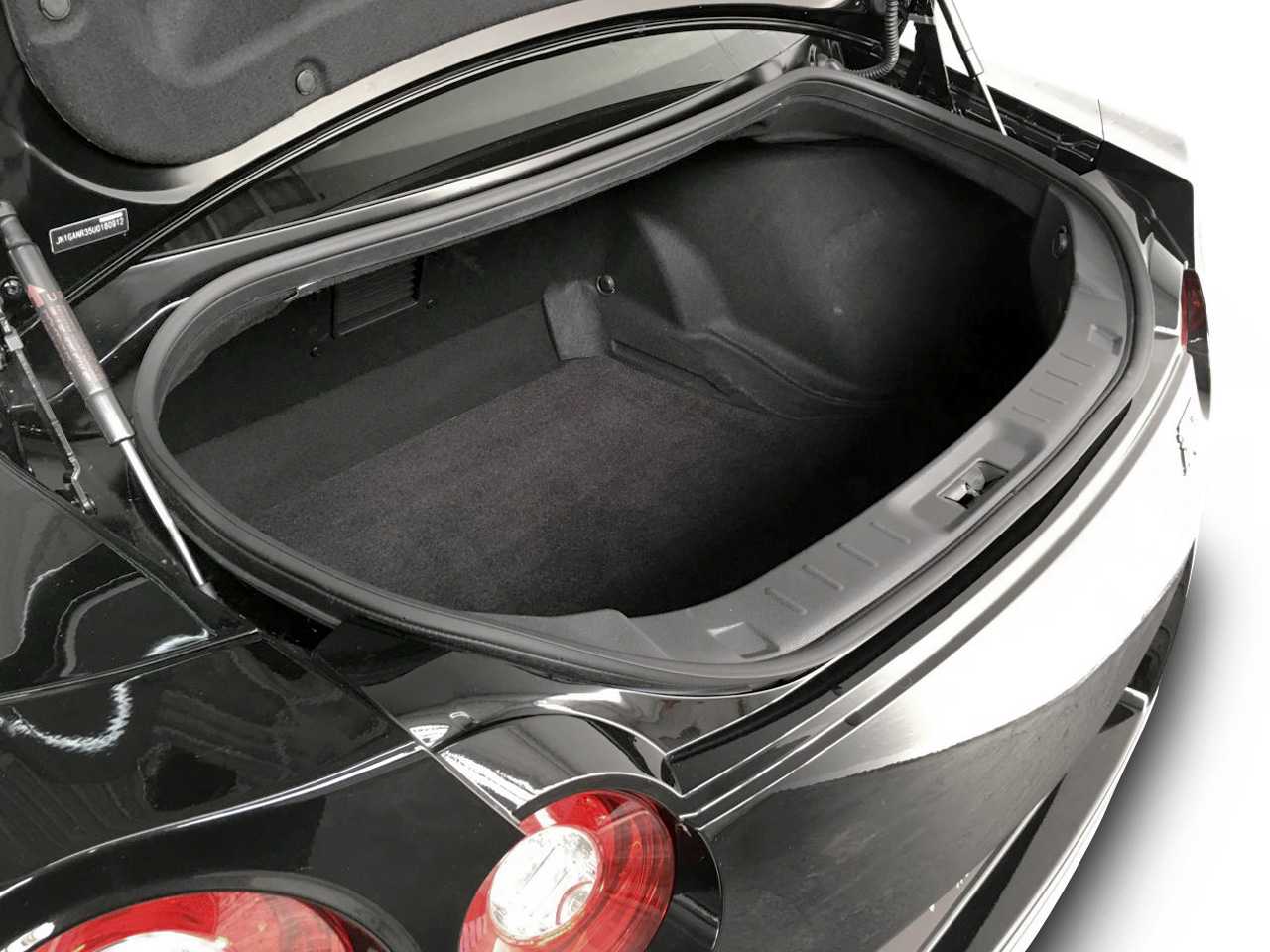 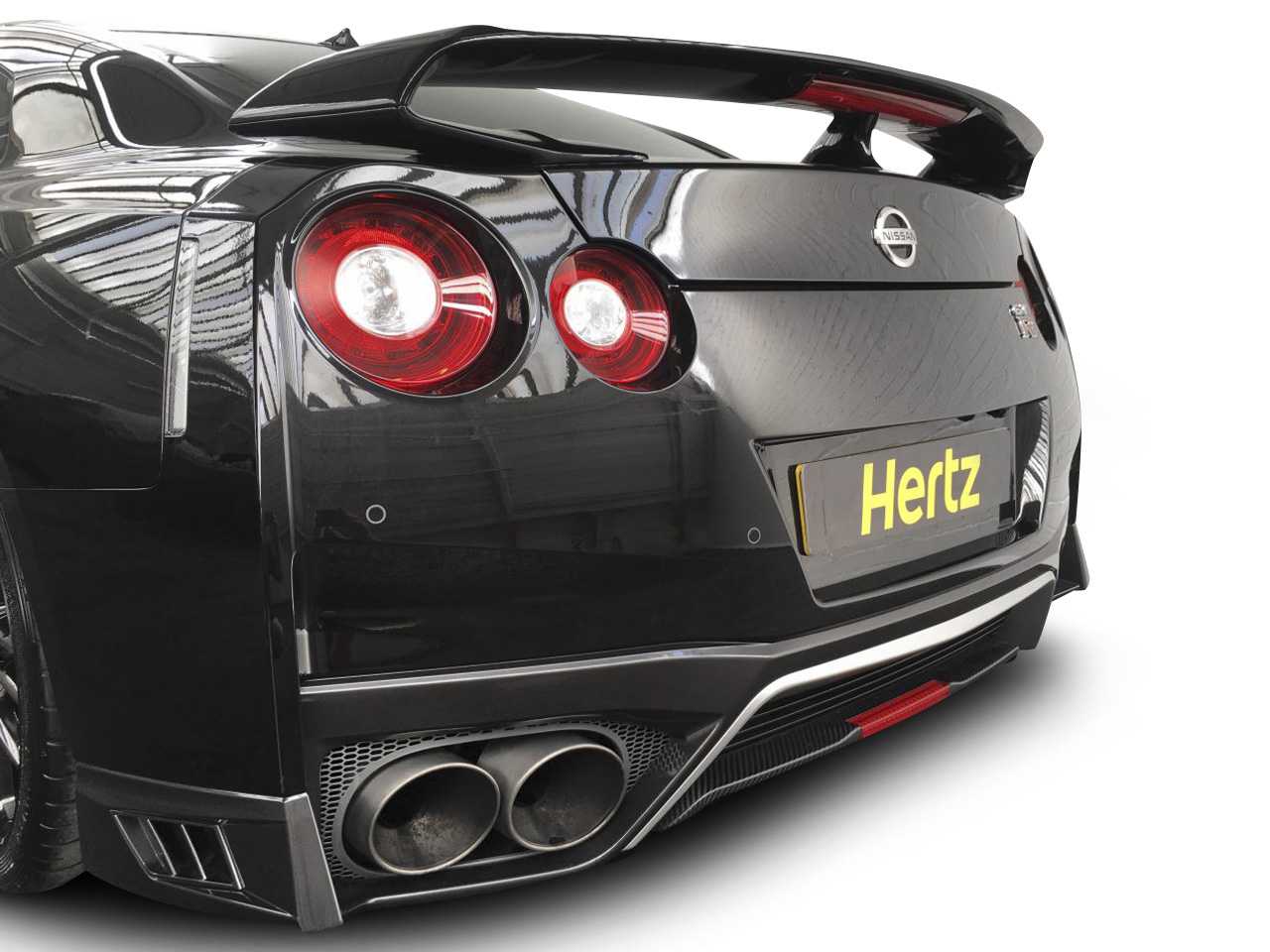 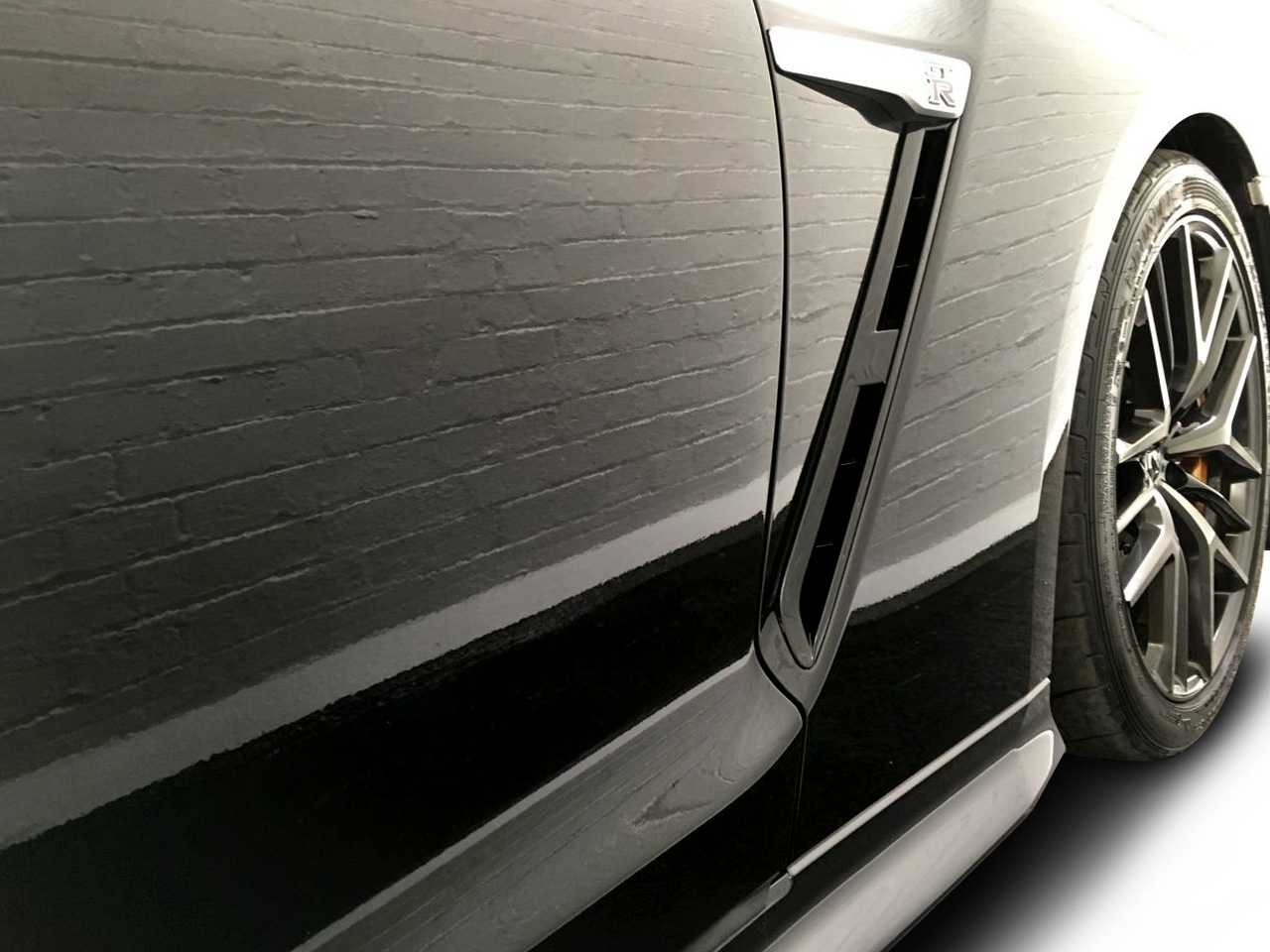 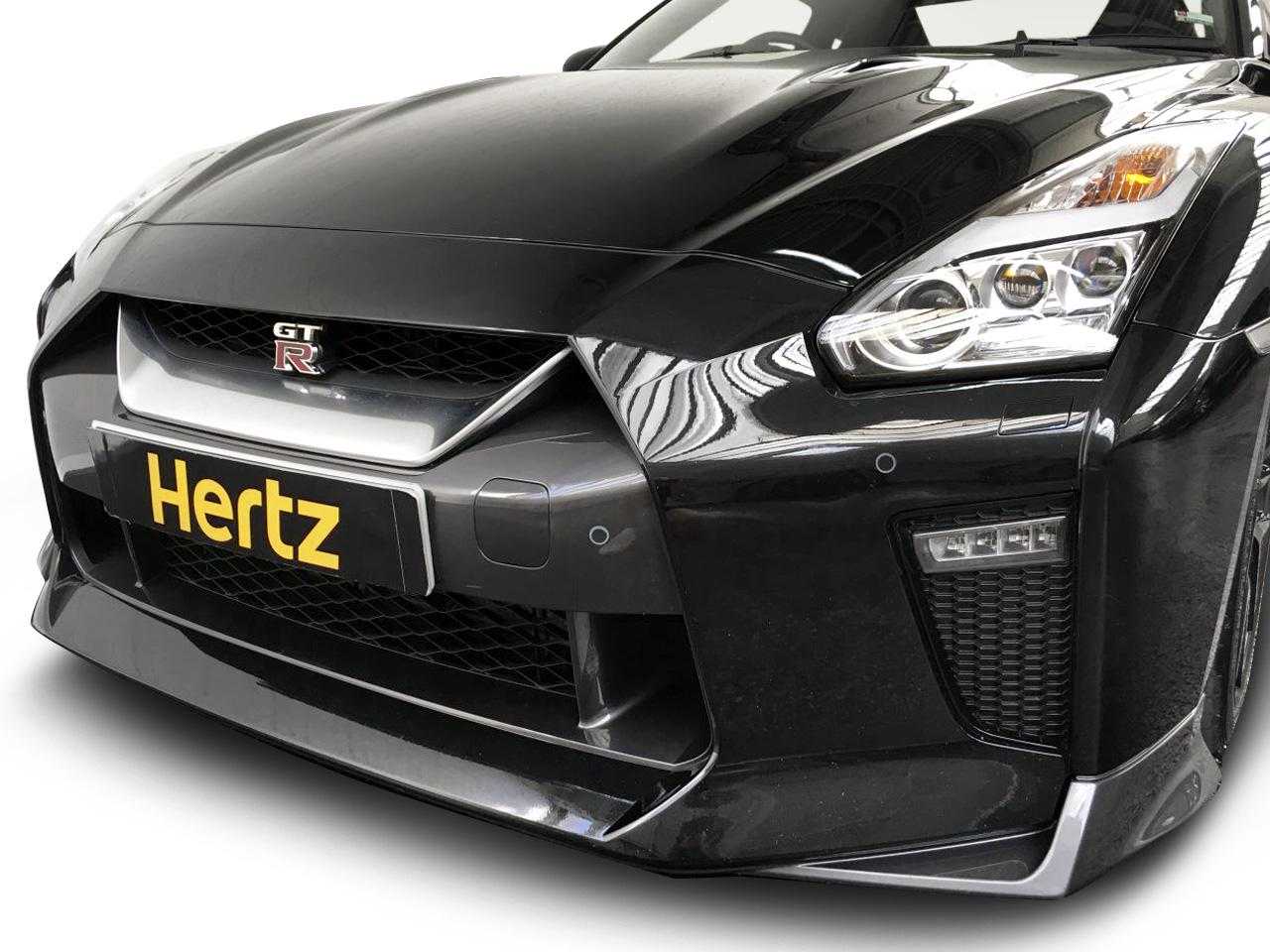 Drive the powerful Nissan GT-R which is available for you to lease from Hertz Dream Collection. This car offers 565bh power and combines speed and smooth handling to offer an exhilirating driving experience. We offer the latest models in our fleet and have affordable monthly payments available to you. 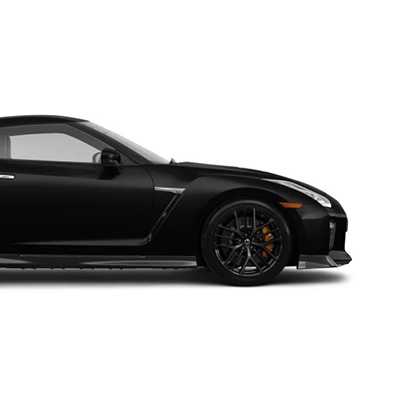 The New 2017 Nissan GT-R features a new 8-inch touchscreen multi-function display, combined with the latest generation Nissan Connect satellite navigation and entertainment system. Both the driver and the passenger can enjoy the Recaro® sports seats for added comfort.

For the source of the Nissan GT-R's bad-boy nickname, look to the monster born of World War II nuclear radiation known as Godzilla after wreaking havoc in 30 films, the name was a natural fit for Nissan's sports coupe.

The GT-R is the world's fastest accelerating production four-seater.

The GT-R is fastest four seat production car around the infamous Nurburgring track.