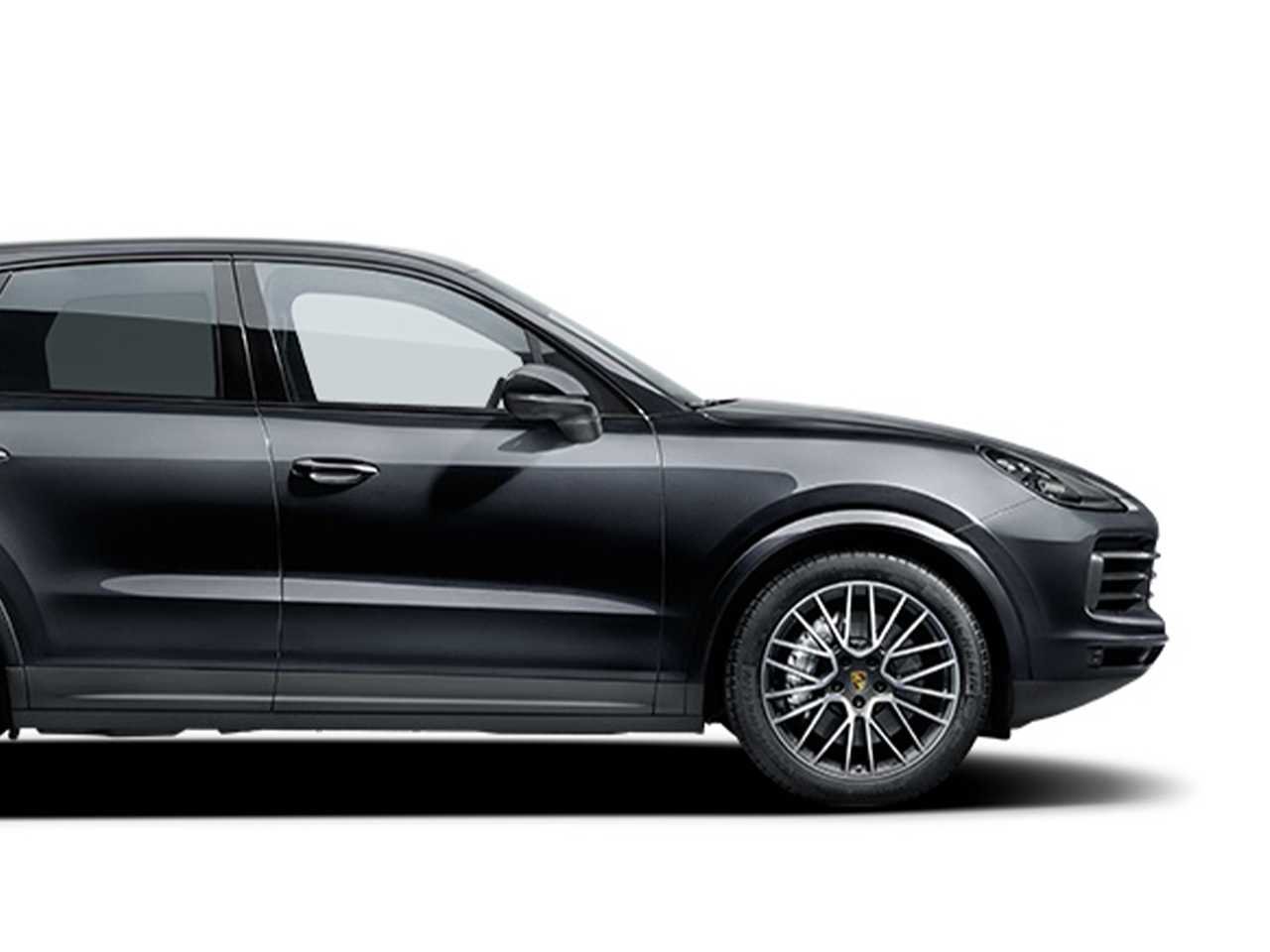 The Porsche Cayenne is a great option for your next lease car as it is not only practical, but offers the famous Porsche driving experience. The latest model is available to you with its luxury interior and in-car features. Talk to our team and find out why this car could be your perfect lease car from the Porsche family.

The Porsche Cayenne has BOSE Surround System, Porsche Active Suspension, panoramic roof system, side running boards to name a few of the options that come with this vehicle.

In 2002 car enthusiasts were distraught at the thought of their sports car idol Porsche building a Chelsea tractor. Upset they may have been, but the Porsche Cayenne has been a roaring success since its launch and is now a well-respected member of the enlarged family.

The Cayenne is a large car, how times change! Ferdinand Porsche was one of the very first to prove that smaller cars could be faster in a race than larger, more powerful vehicles He built  "Sascha" at the request of a rich filmmaker that the car was named after. It was significantly smaller than its rivals, yet won 43 races, including the legendary Targa Florio in 1922. Today the Cayenne with 5 people on board would no doubt beat this early pocket rocket.