January SaleGet 15% Off All CarsTerms apply 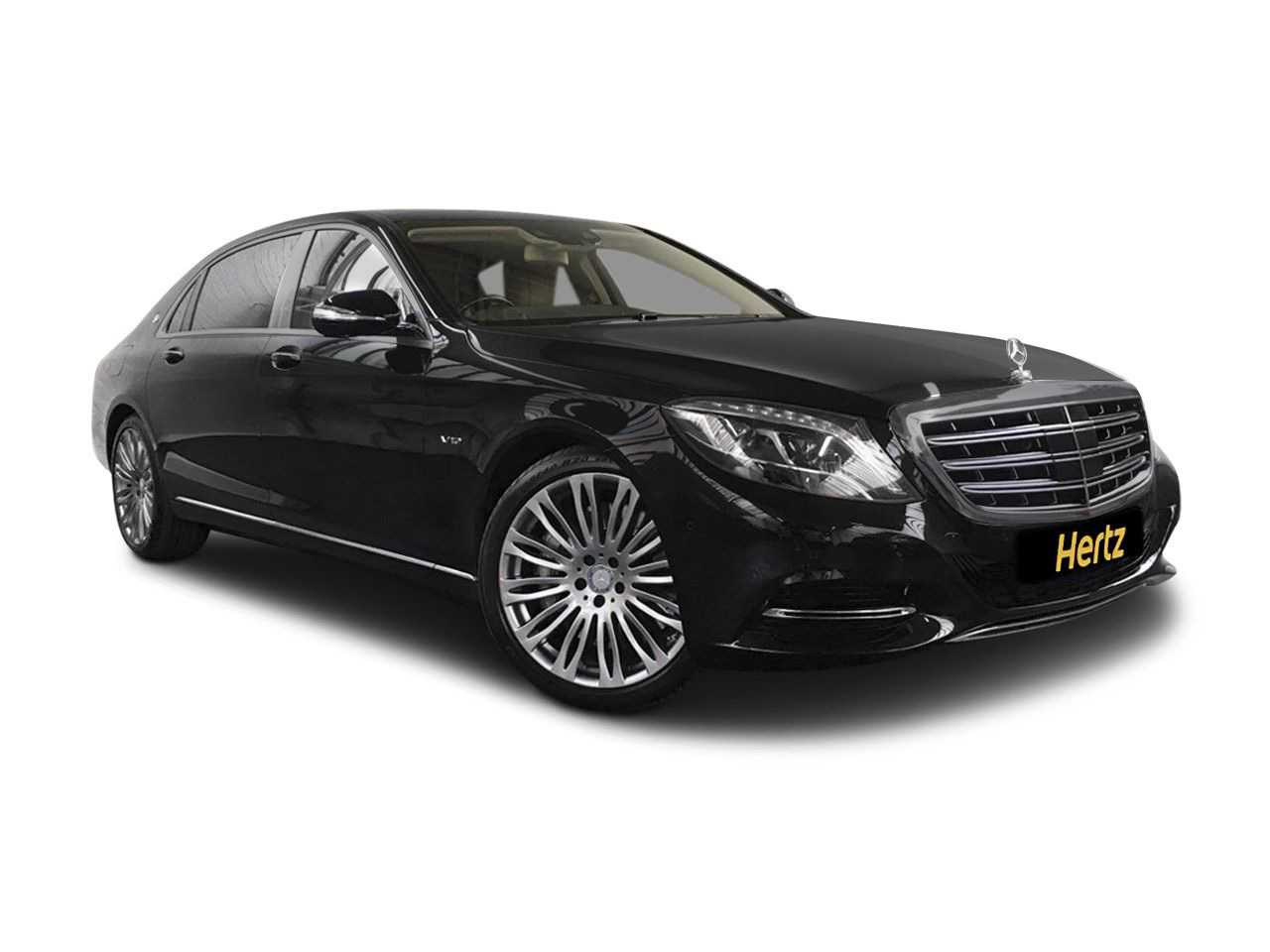 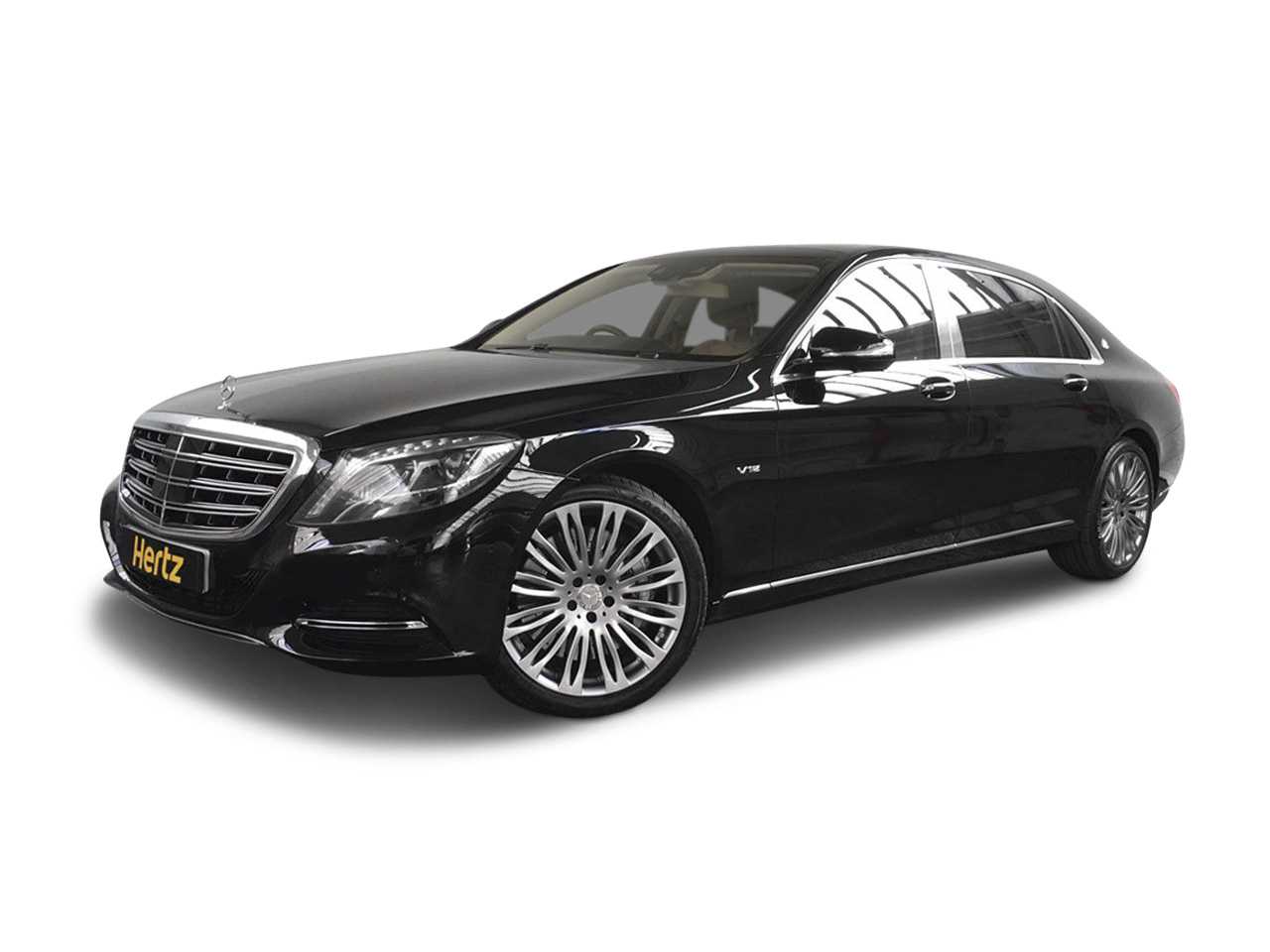 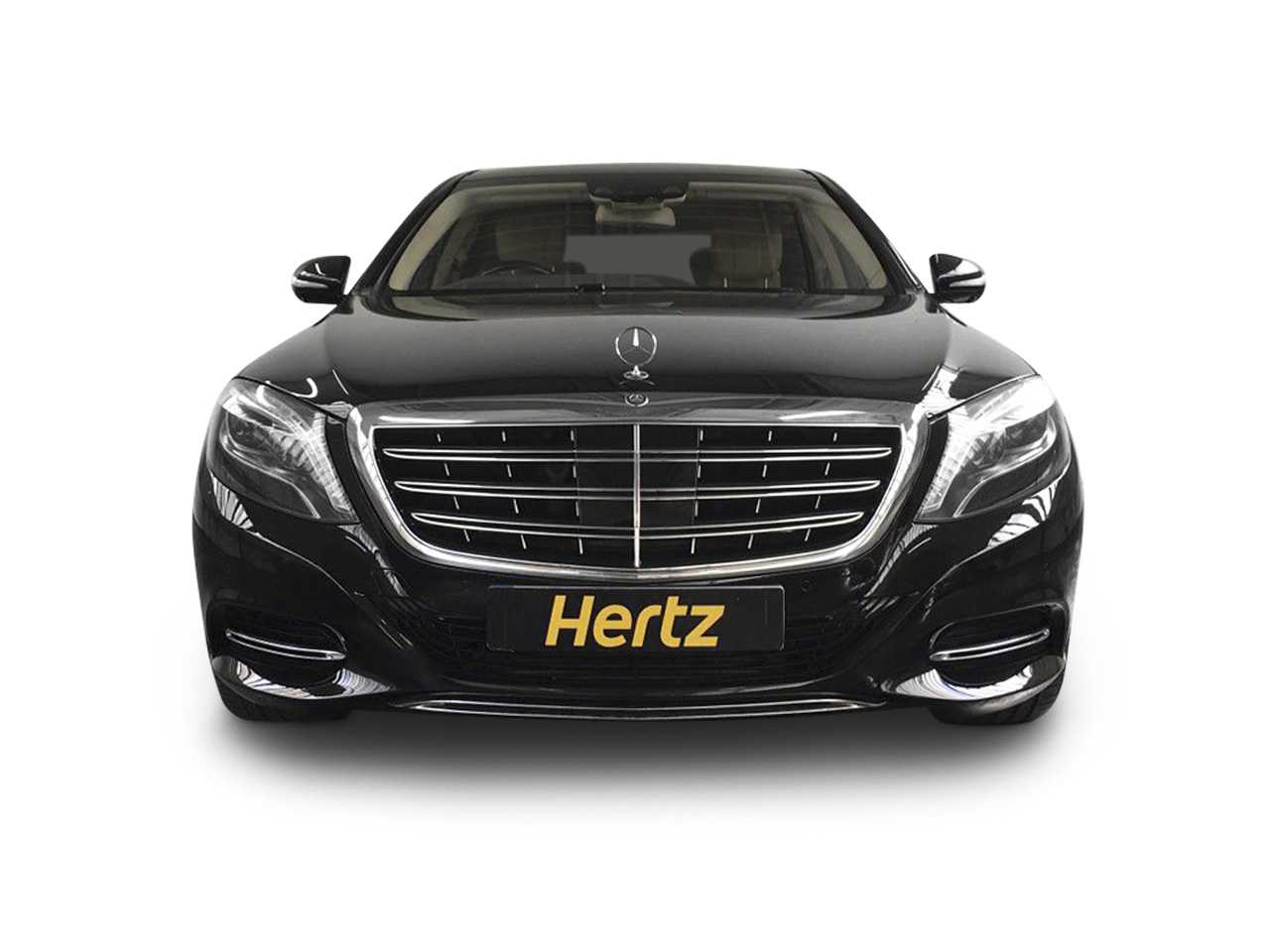 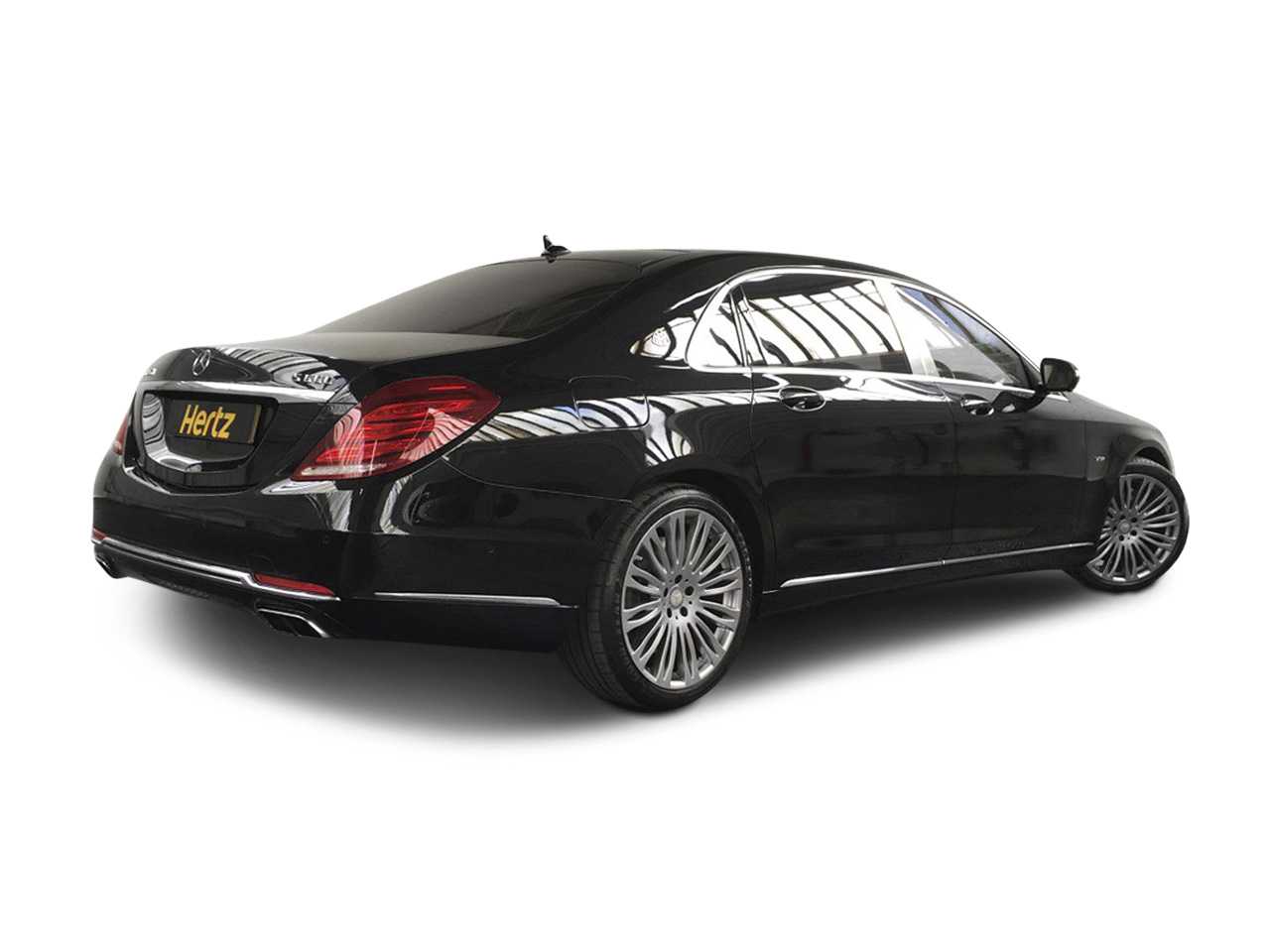 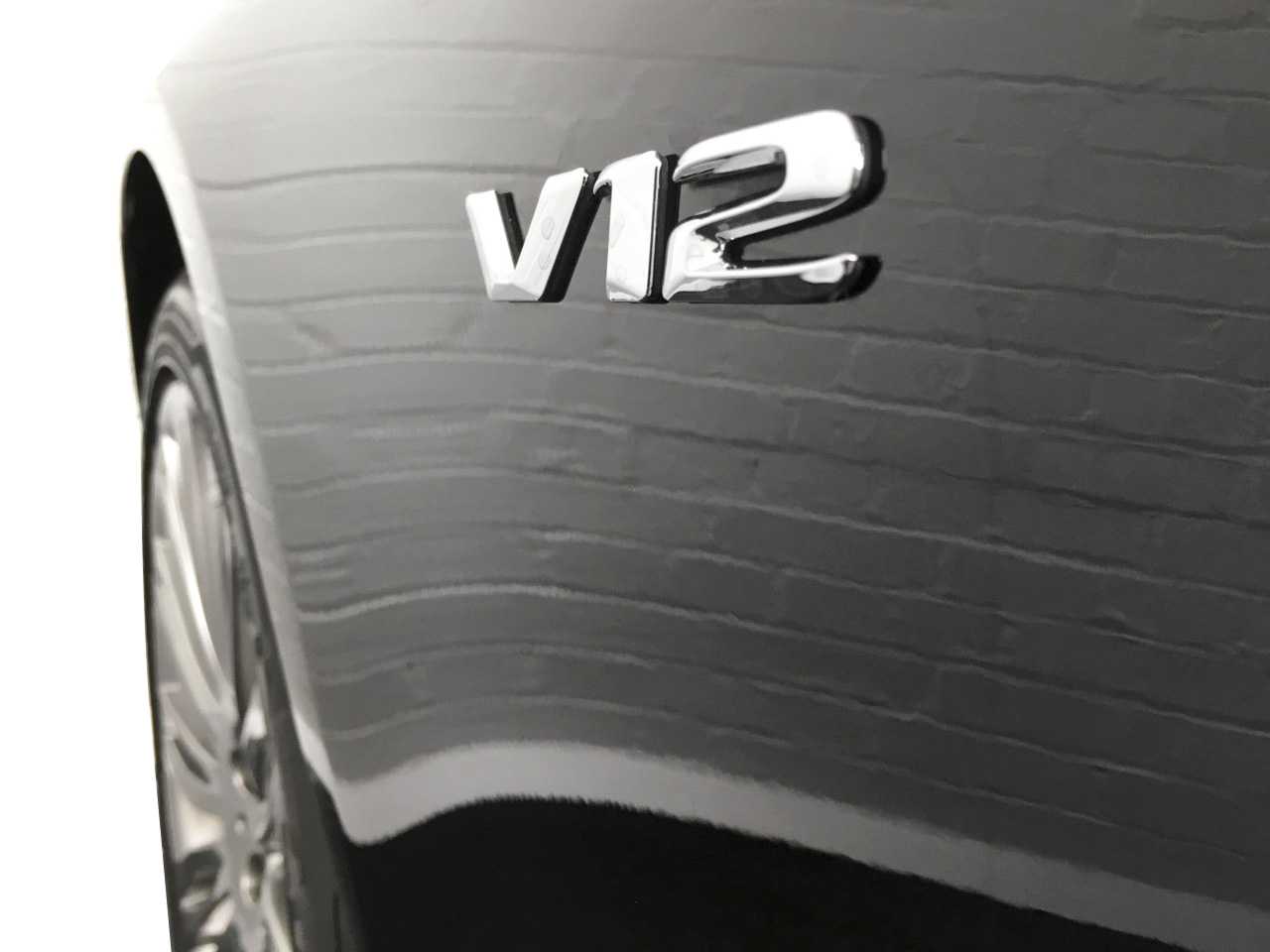 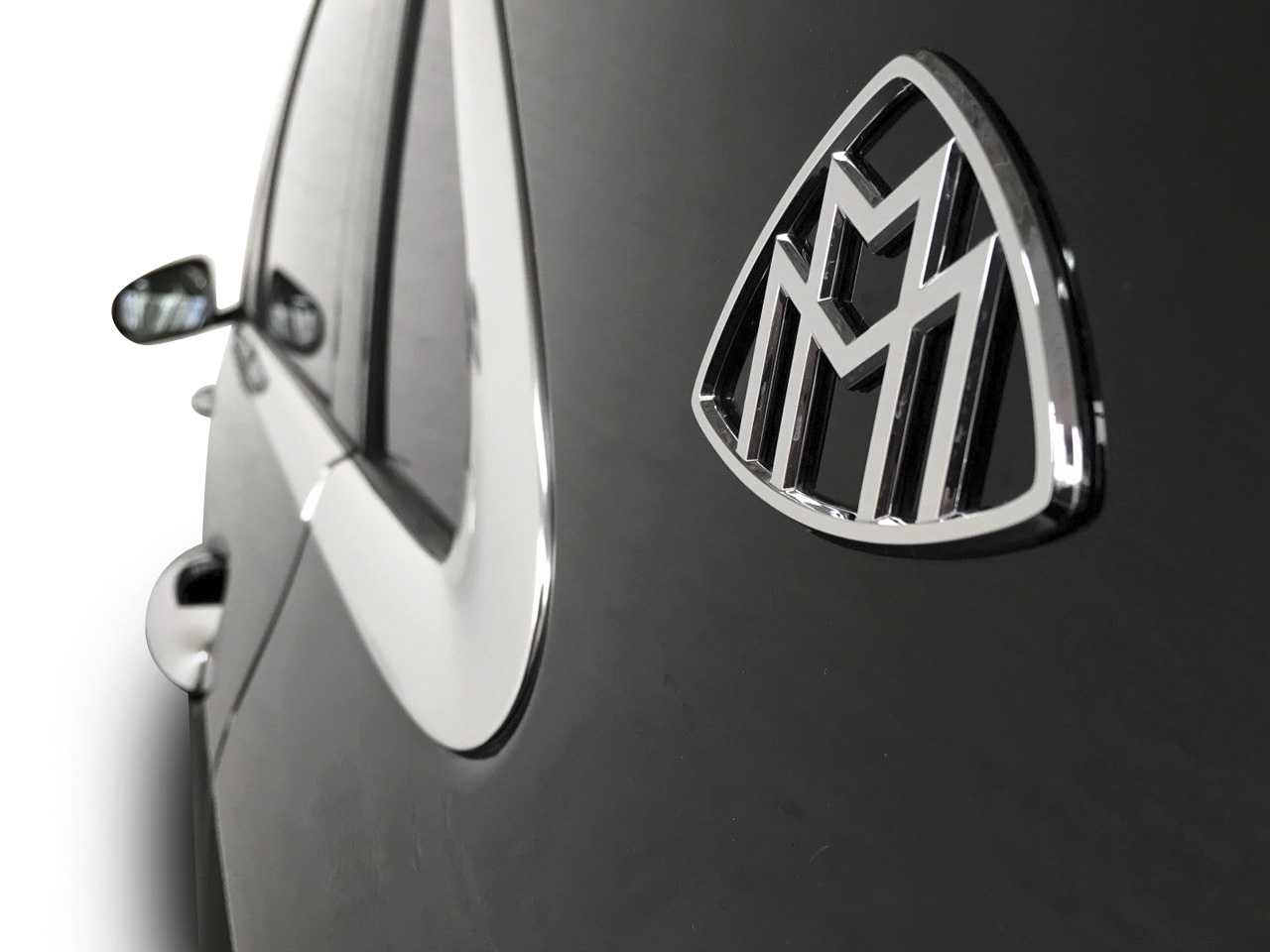 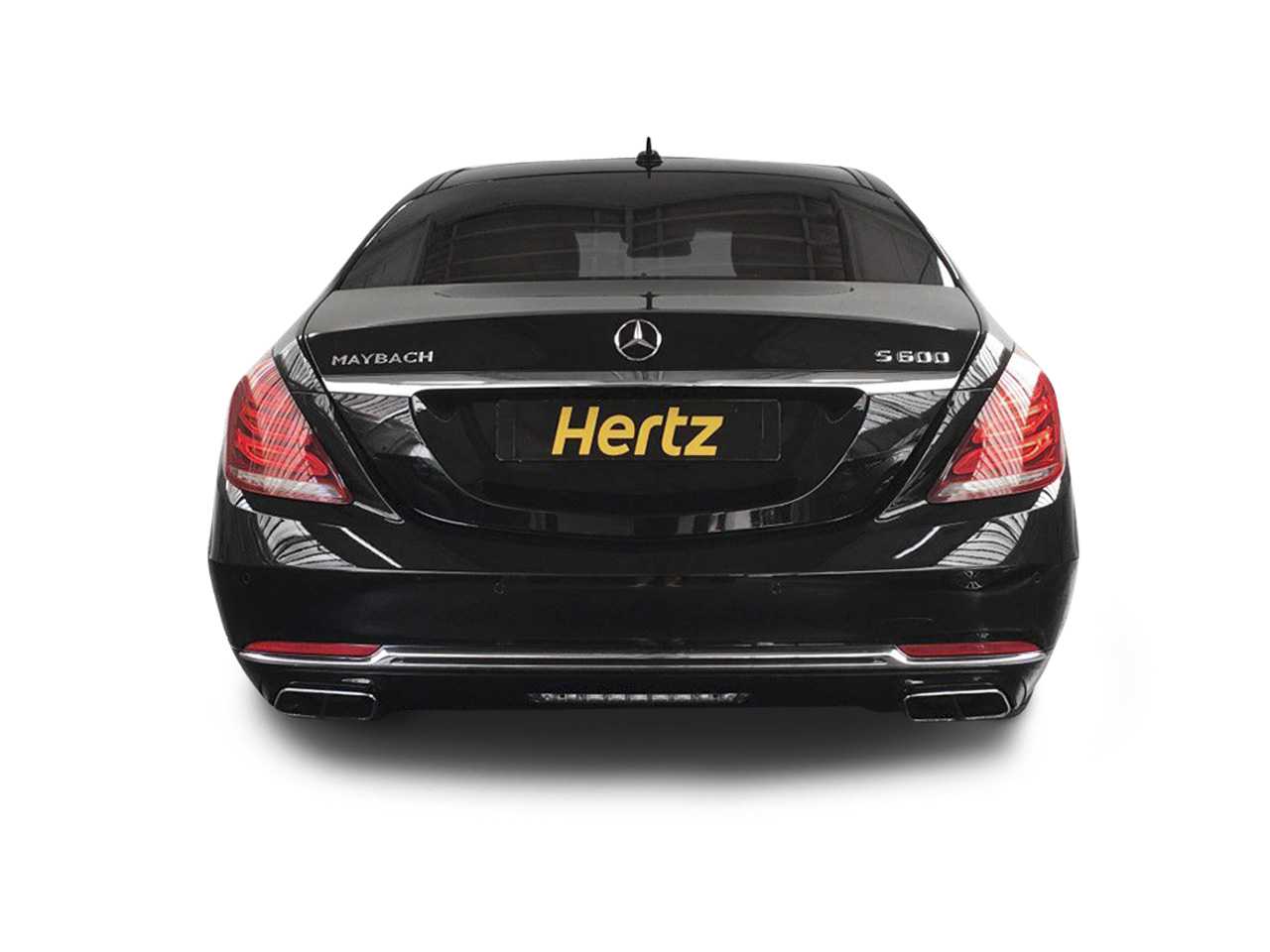 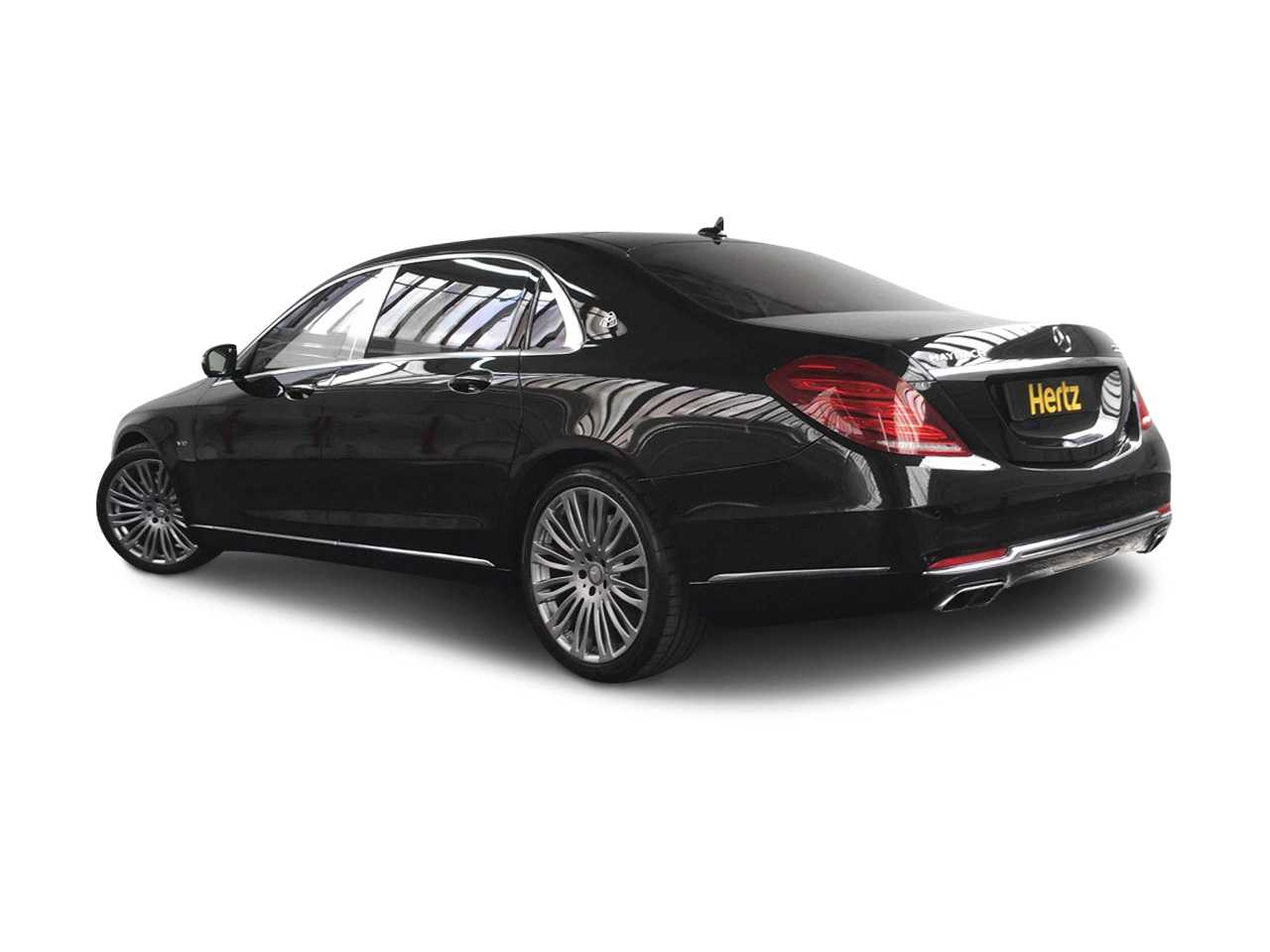 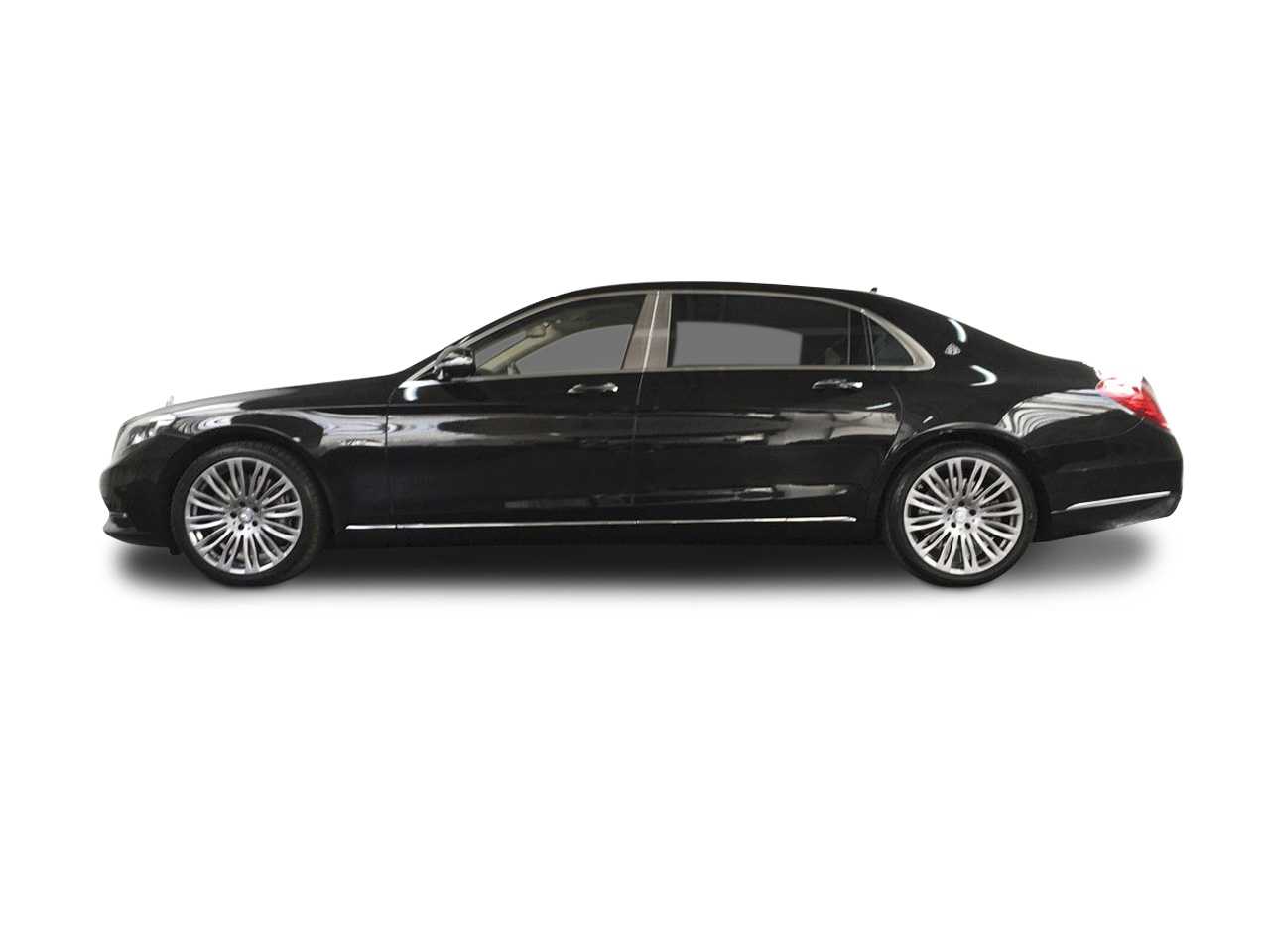 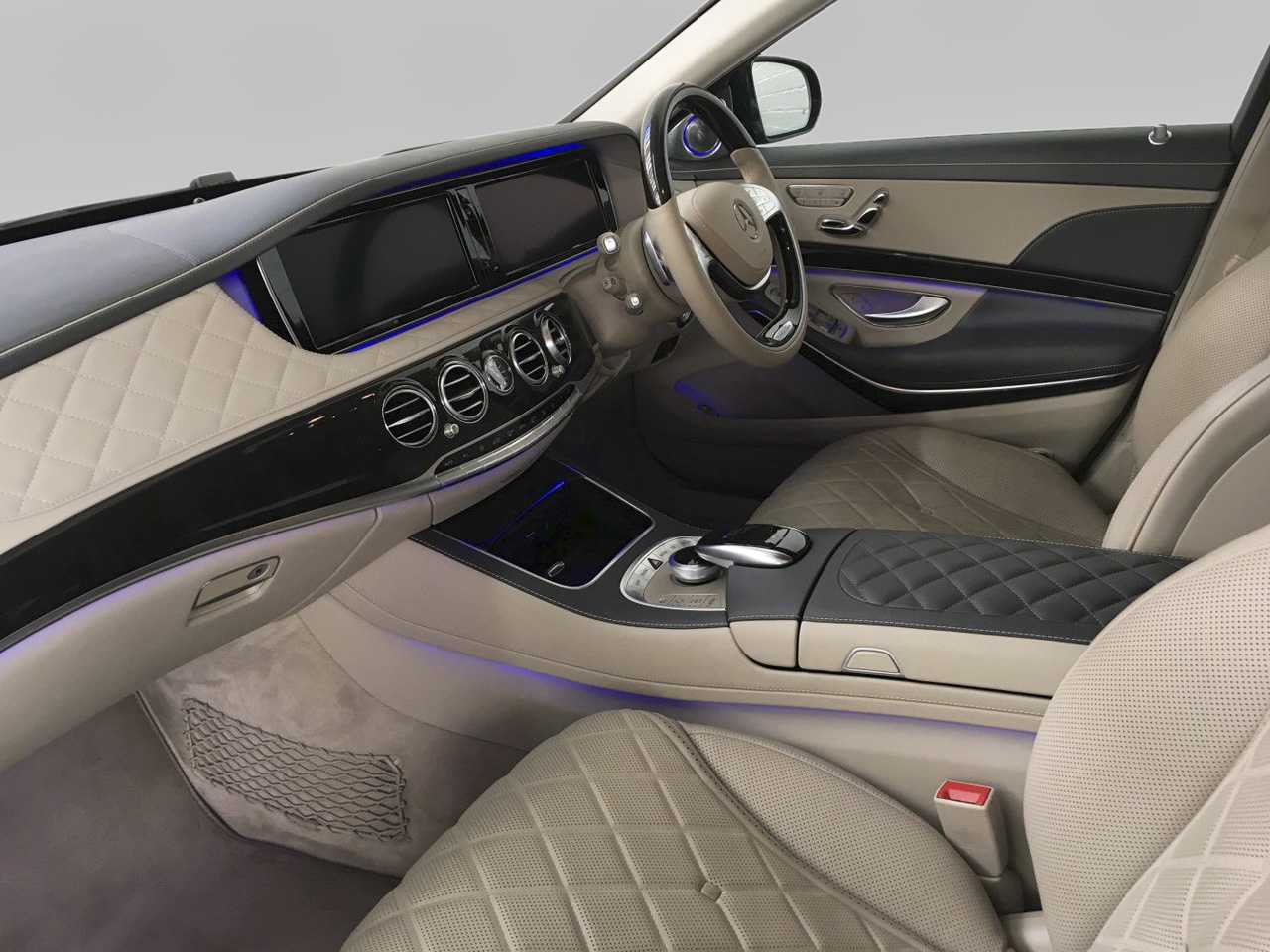 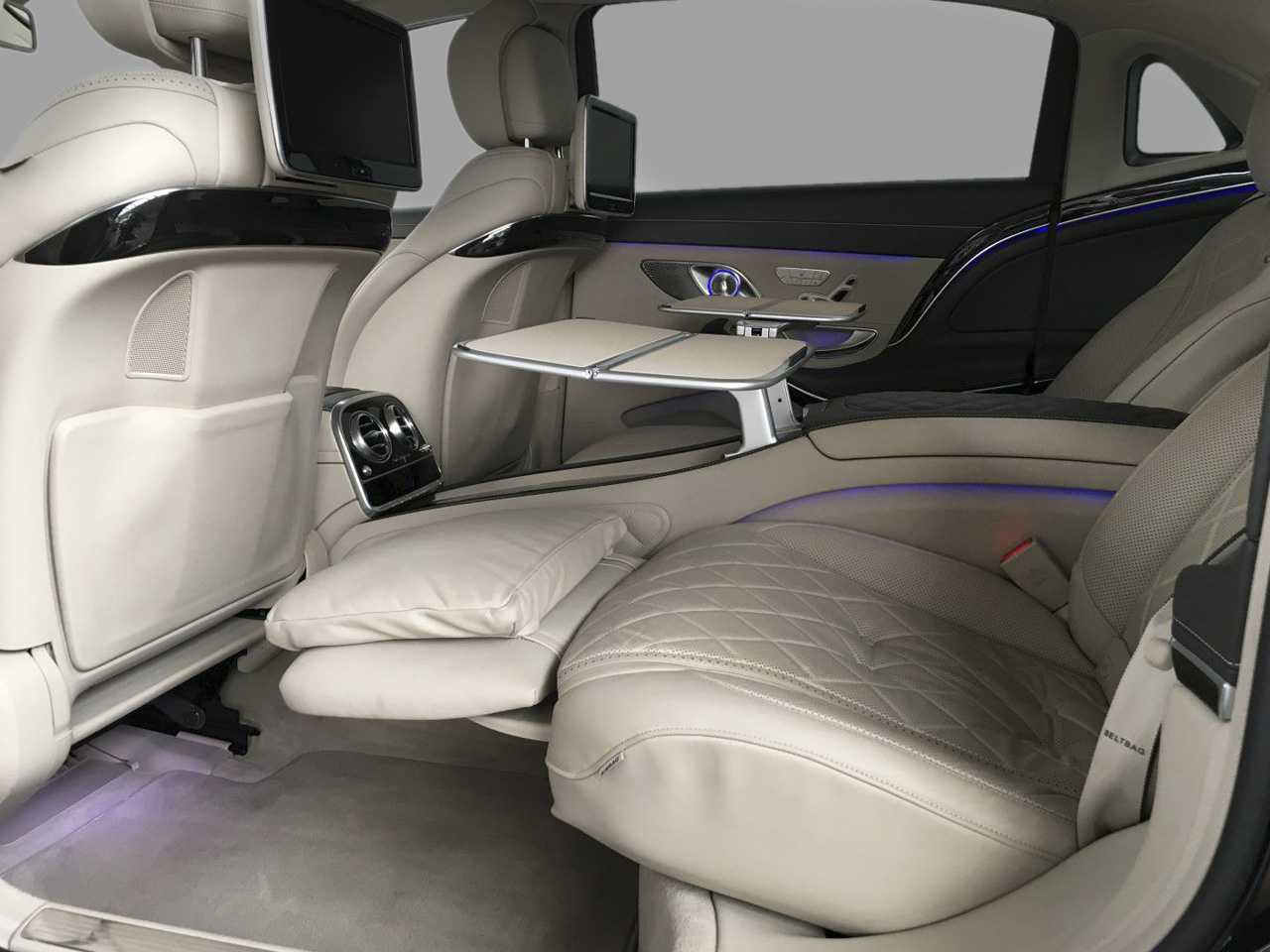 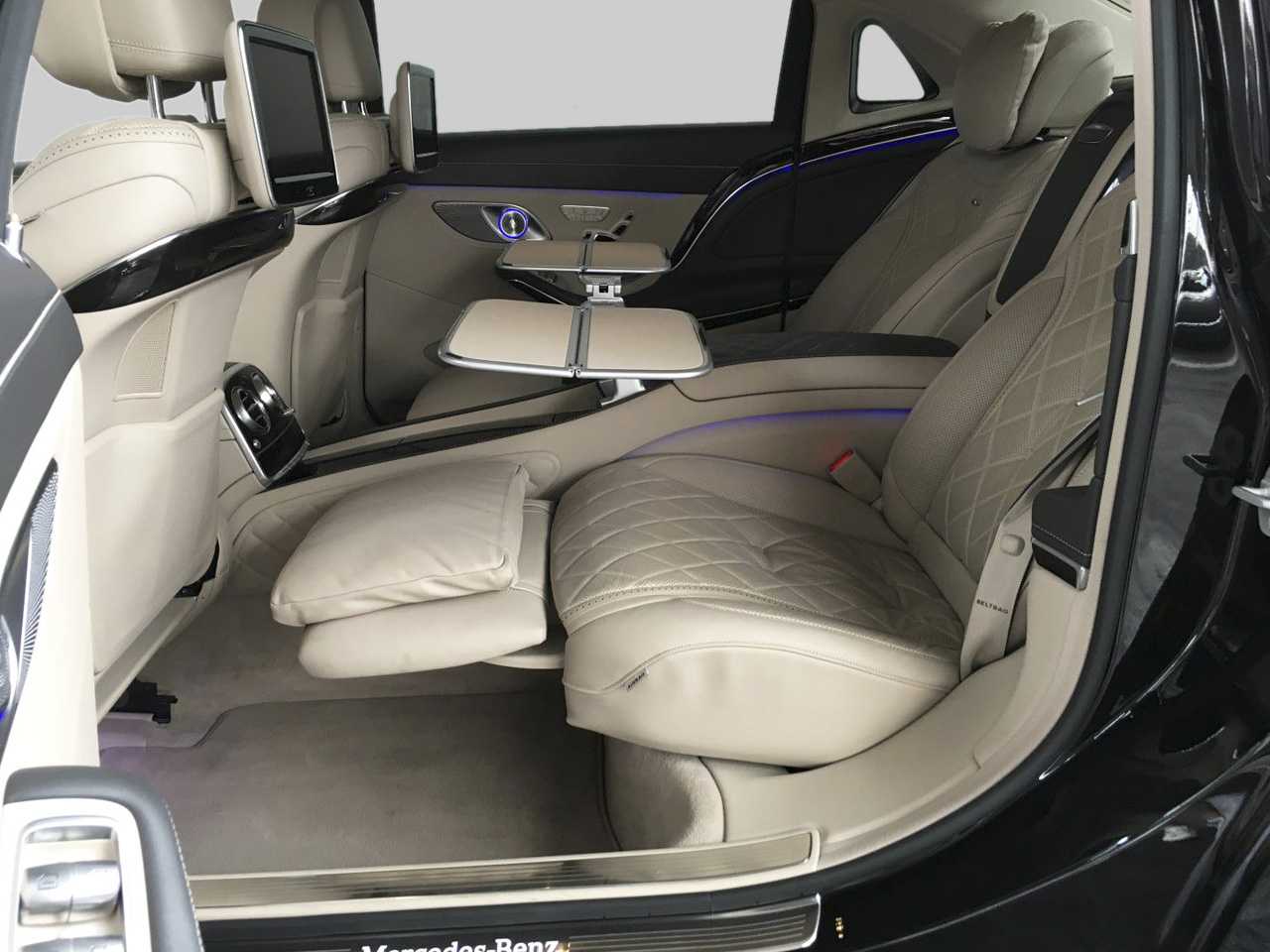 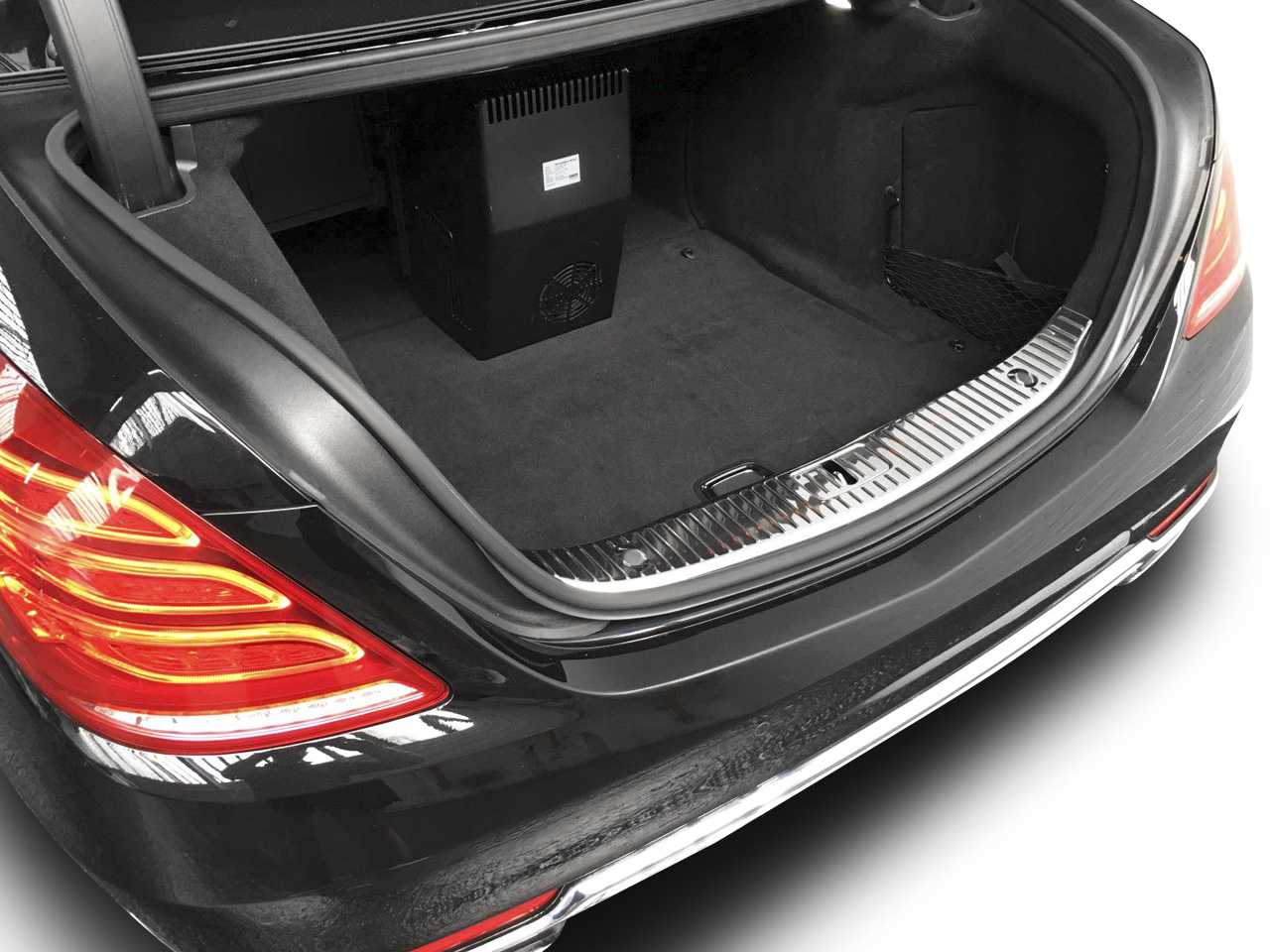 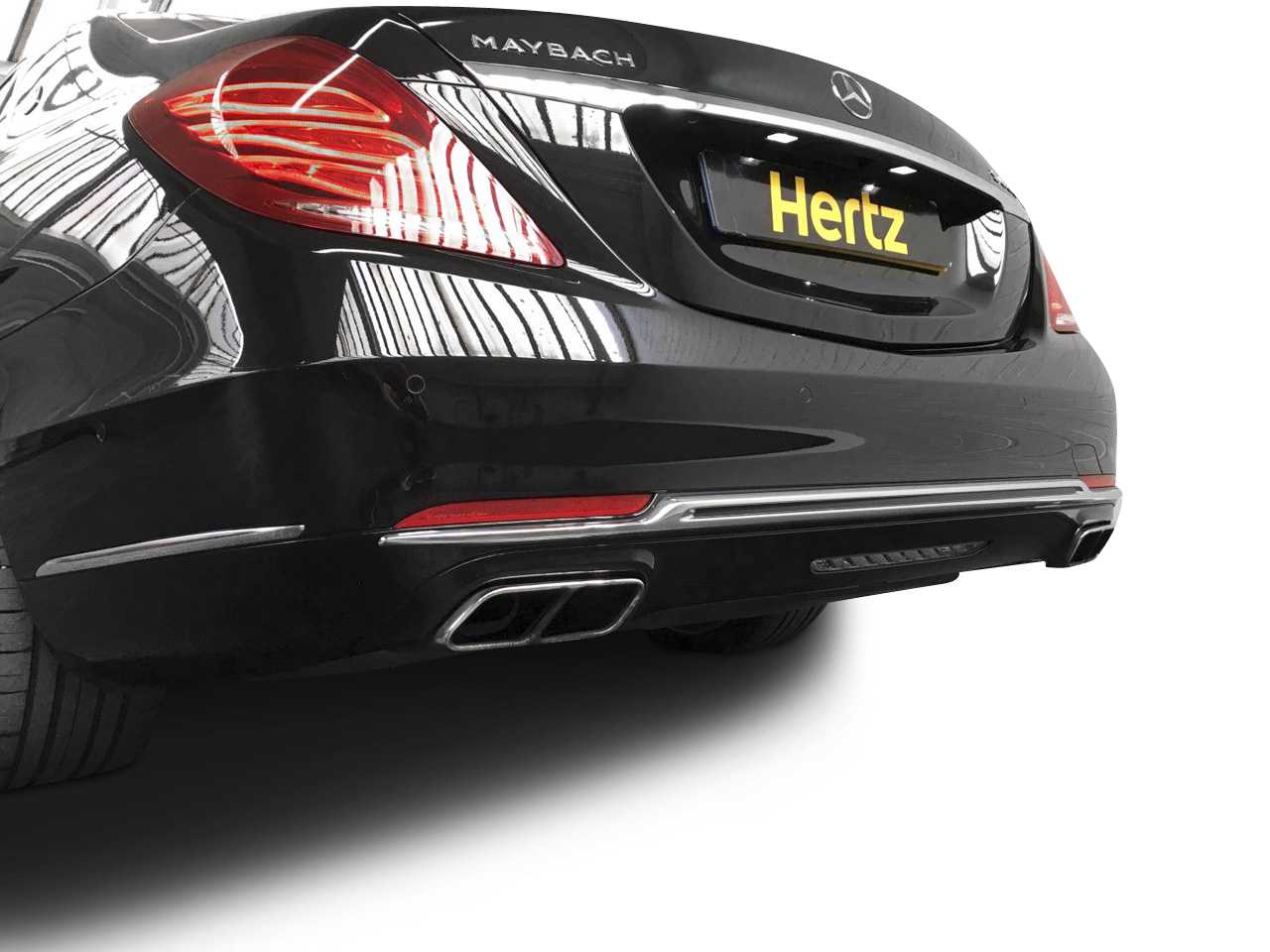 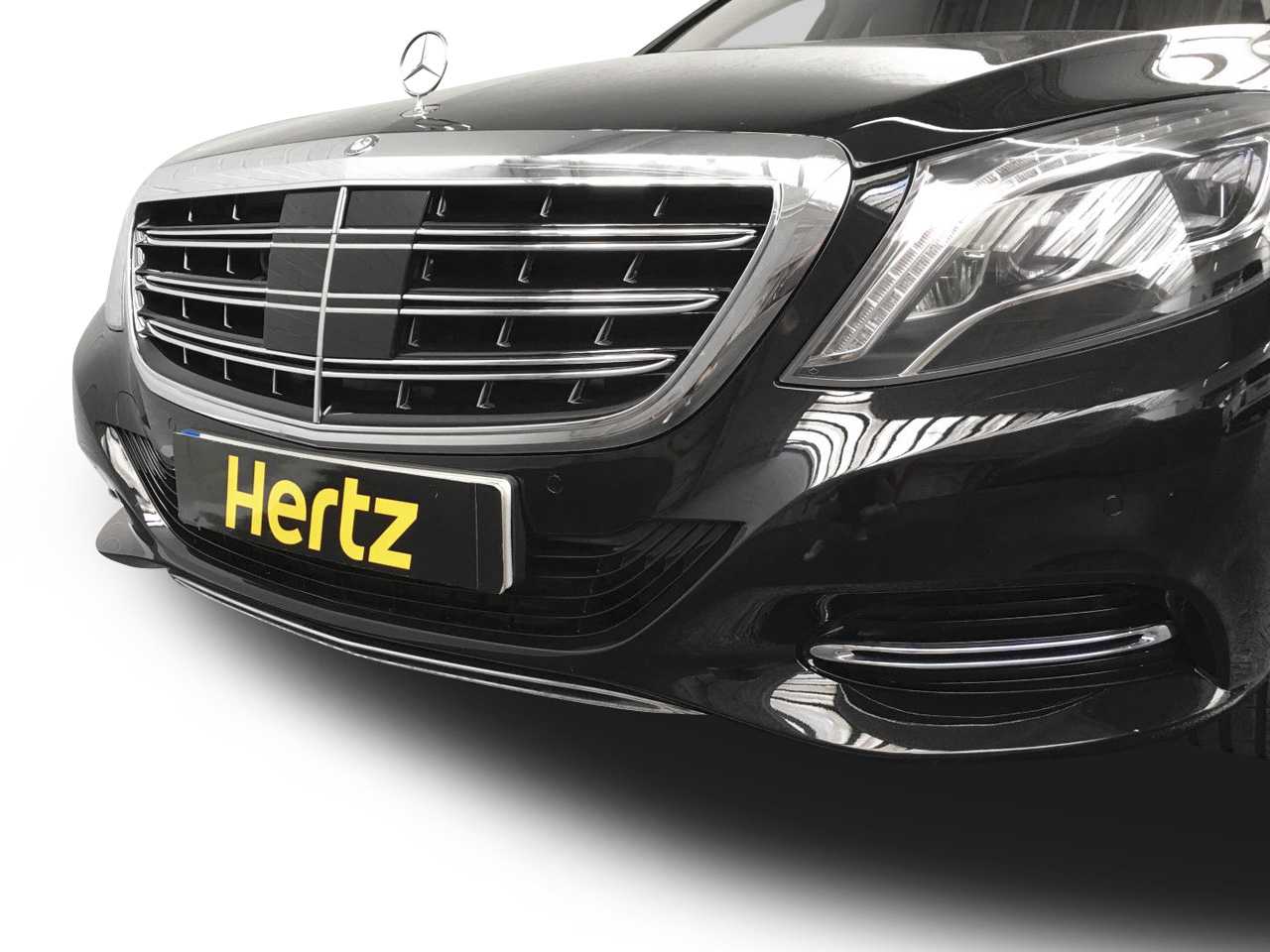 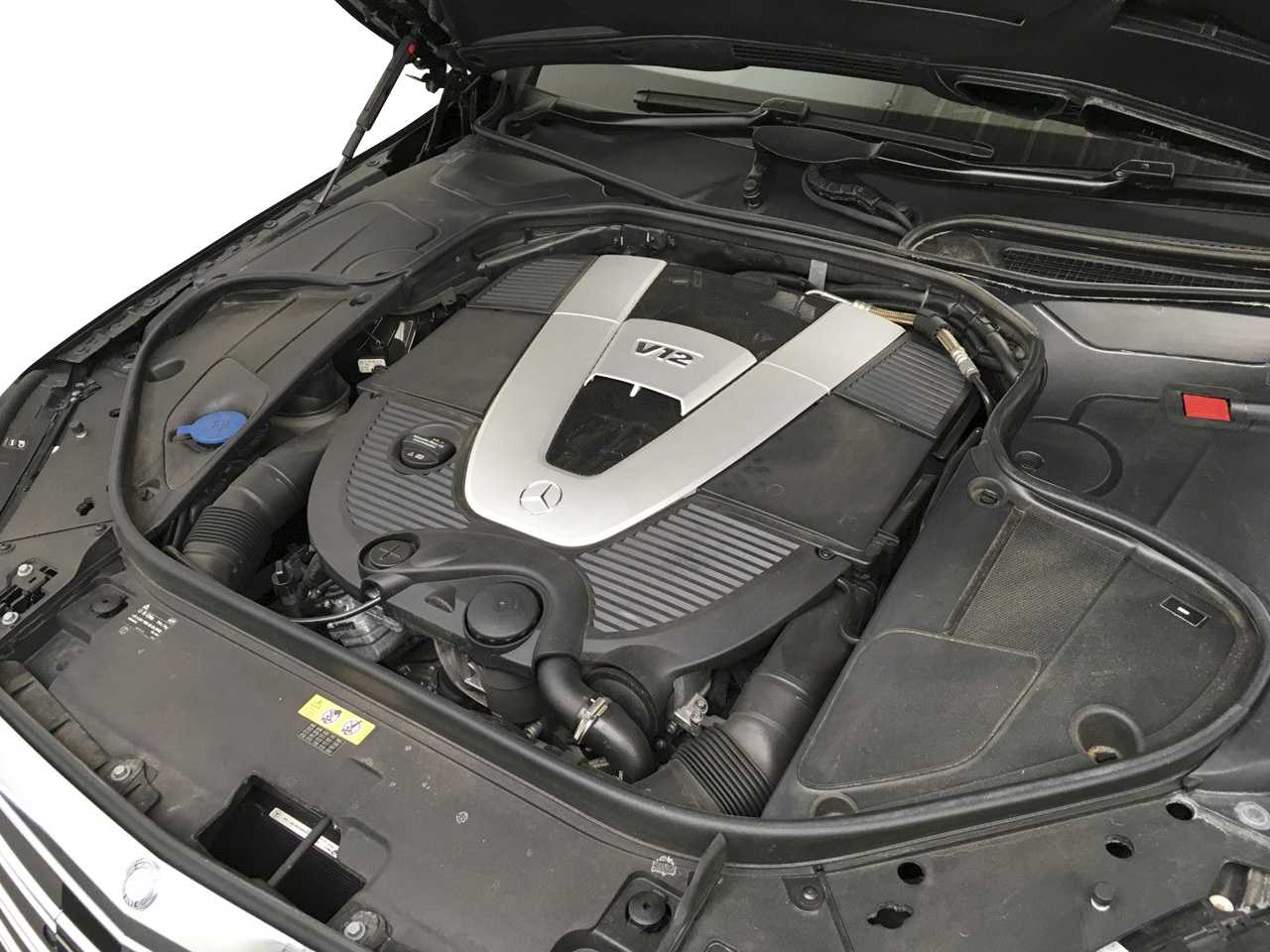 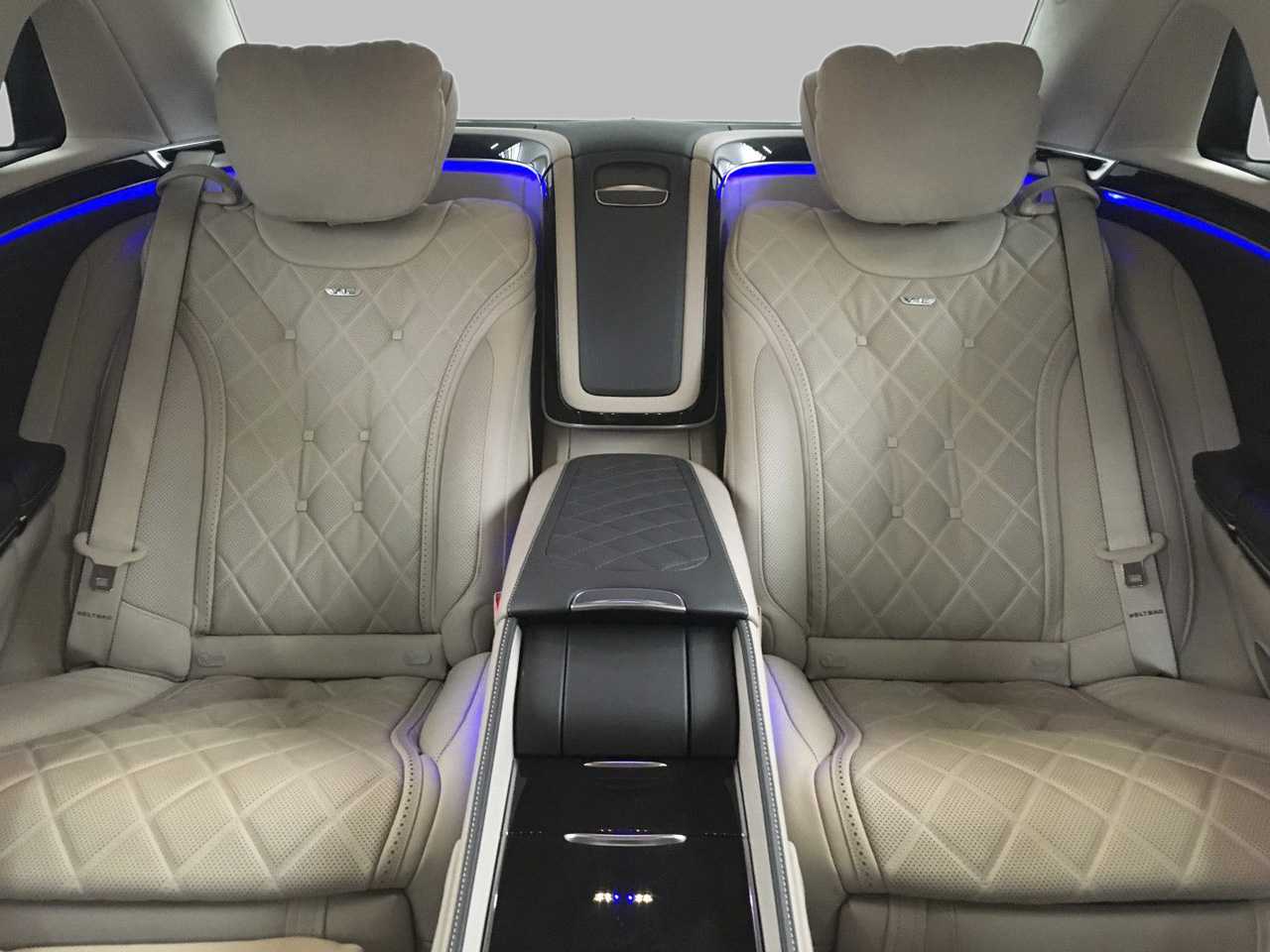 Although Mercedes Benz have the splendid S-Class range which, in all variations, sums up exactly what luxurious transportation should be, Mercedes wanted to create something even better, something super special!
To do this they first decided it should wear the Maybach badge, this being a historic subdivision of Mercedes and the brand used to signify the absolute pinnacle of luxury, power and refinement. They then set about upgrading and enhancing the already more than capable S-Class and have created a car that brings luxury to its ultimate level.
The S-Class's overall shape is visually still apparent however with clever re-engineering the designers have added to its overall length and height to provide vast amounts of space for its highly pampered passengers whilst at the same time projecting an understated civility. The changes that you will notice include the purposeful three bar front grill, chromed window surrounds plus C panel mounted Maybach logo and V12 badges on the front wings.

This magnificent car does everything spectacularly and although a very large vehicle it still provides its pilot with the full S-Class experience of being a very enjoyable drivers car. However, it is very much about the passengers and it is this that takes this wonderful car to a whole new level.

VW owns Bentley and BMW own Rolls Royce; the Mercedes Maybach has been developed to compete in this rarefied top-end luxury arena. And this it achieves, providing occupants with the ultimate cosseted travel experience. The rear seat space and comfort is truly exceptional, as are the materials used, the fit and the finishes.
The level of technology is awesome; ranging from fully reclining, airline style, seats with a variety of seating positions and inbuilt foot rests along with the fold down tables, individual air controls - including choice of fragrances, multi-choice mood lighting, and outstanding entertainment systems. This Maybach comfortably matches and in many areas eclipses the competition.
This car, with a price tag of around £200,000, wants for nothing and all of its luxuries can now be rented from The Dream Collection.

The Mercedes Benz the Maybach S600 comes with a First Class Cabin that includes individual rear seats that are fully reclining into, with individual TV's, folding tables, Champagne flutes and a refrigerated compartment.

Wilhelm Maybach was technical director of the Daimler-Motoren-Gesellschaft (DMG) until 1907. In 1909 he founded a new engineering company, Luftfahrzeug-Motorenbau, which translated means Aircraft Engine Building Company, with his son joining as a director they renamed it to Maybach-Motorenbau in 1912. The firm then developed and produced engines for Zeppelins.

In 1921 Maybach launched its first car at the Berlin Motor Show. It then, up until the outbreak of war, produced a variety of vehicles renowned for their opulence.