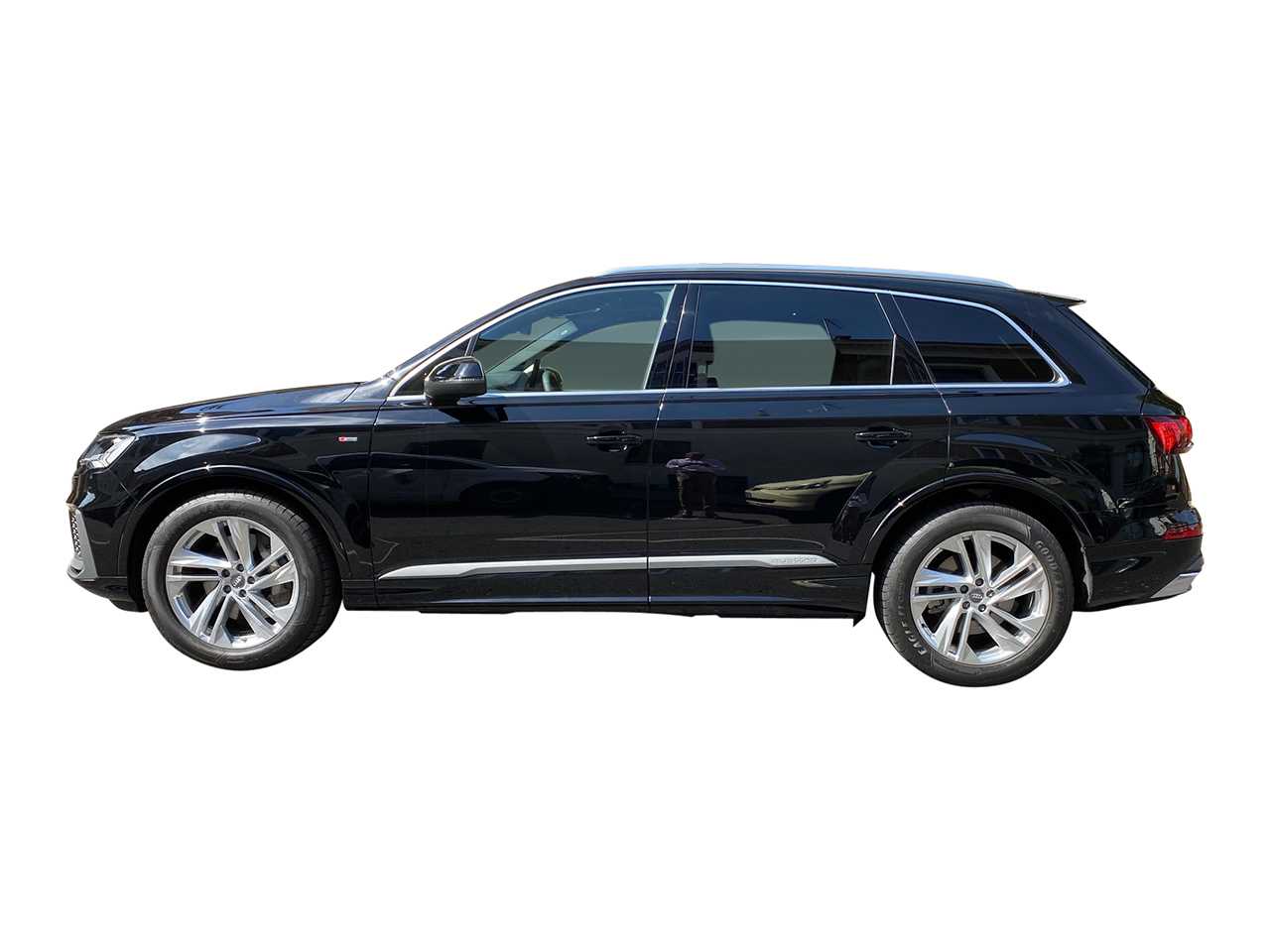 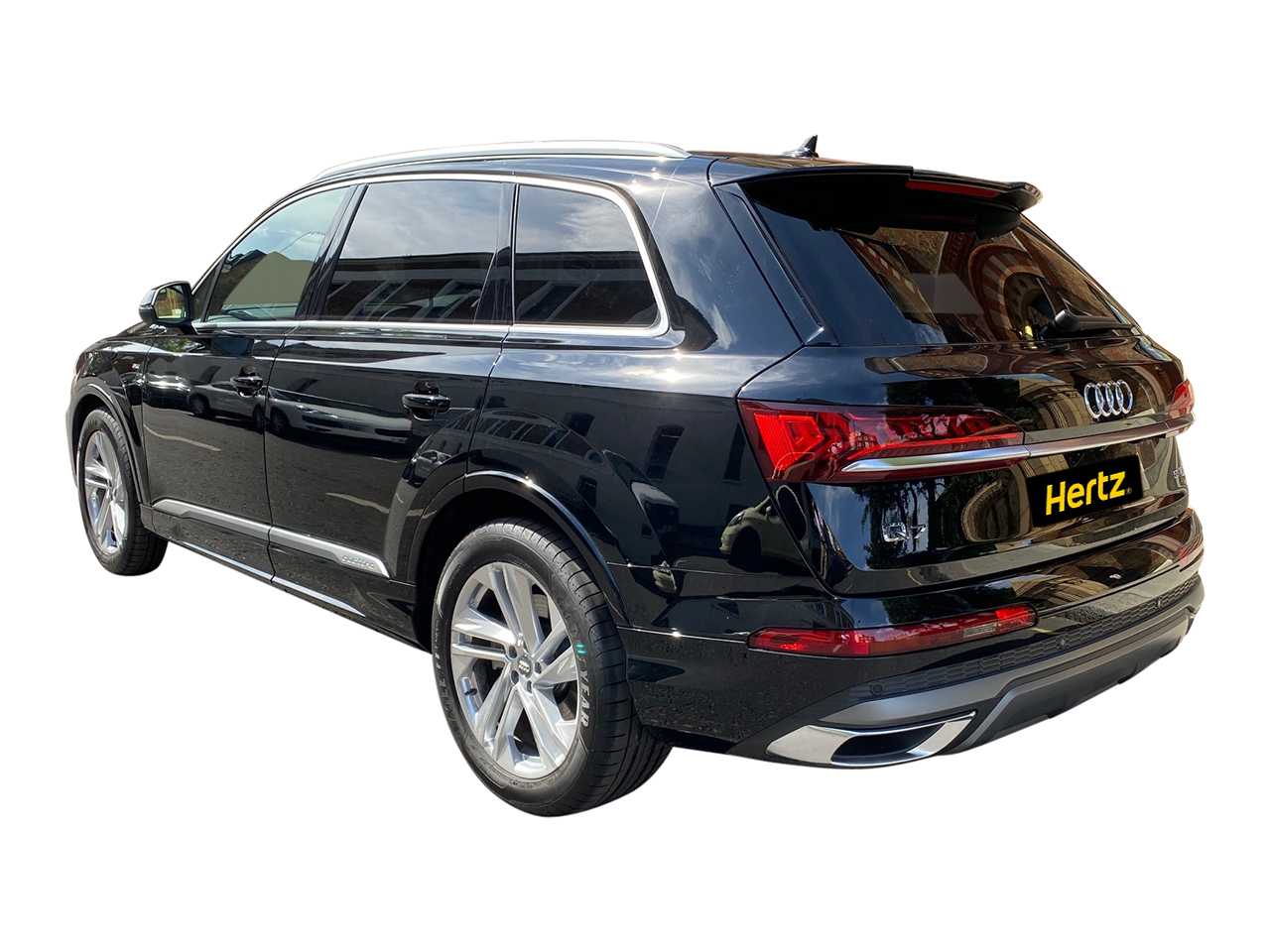 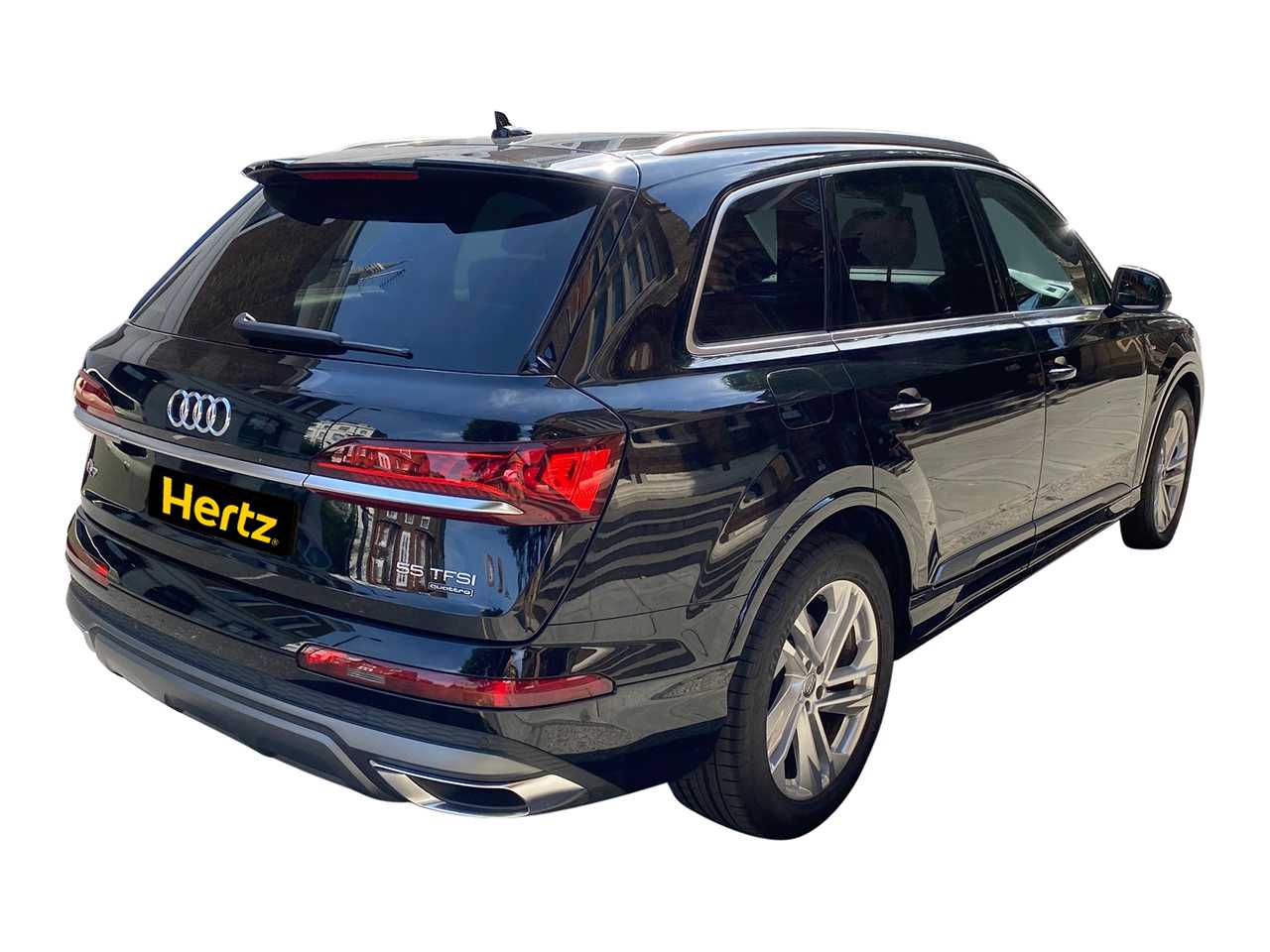 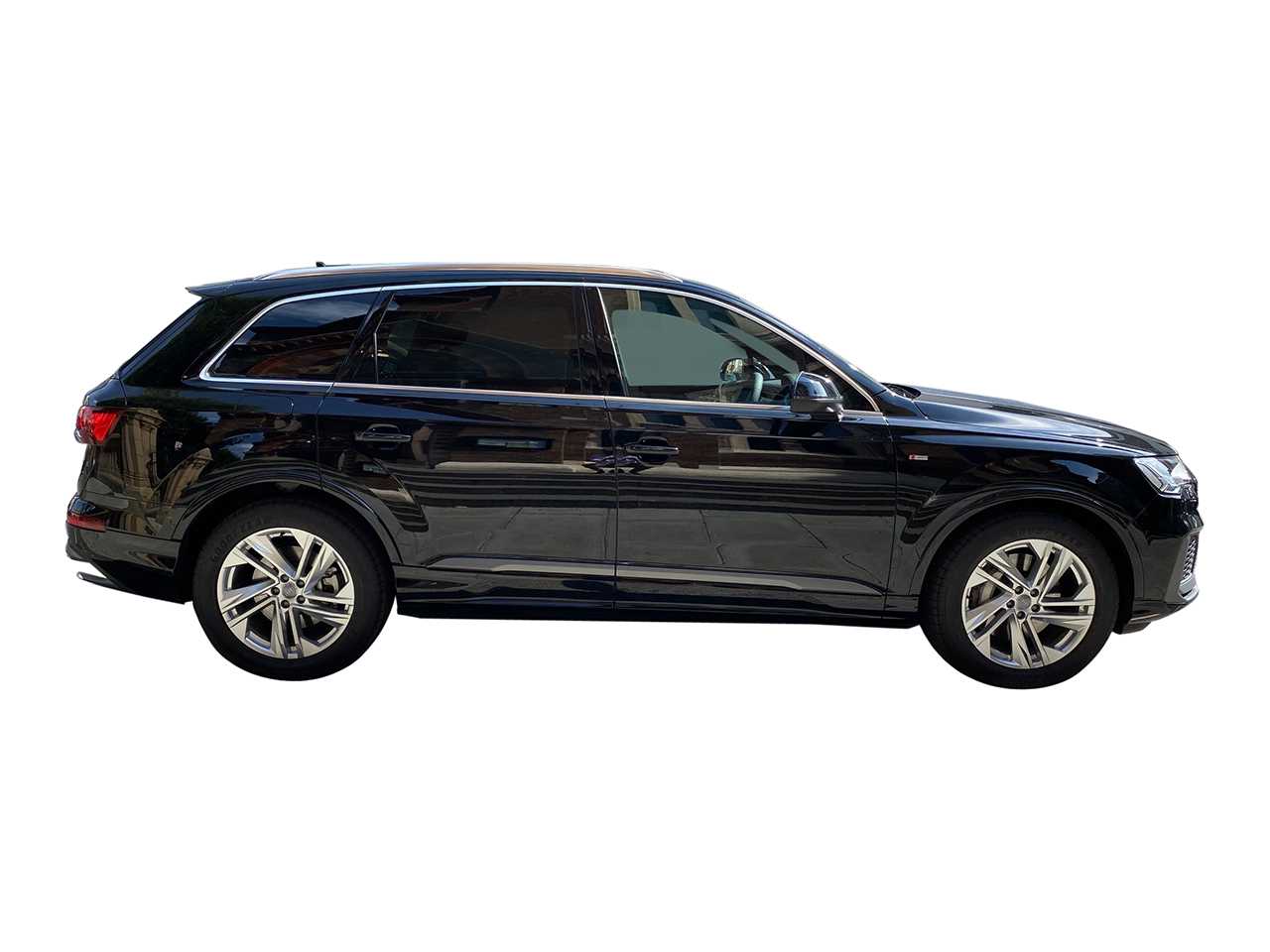 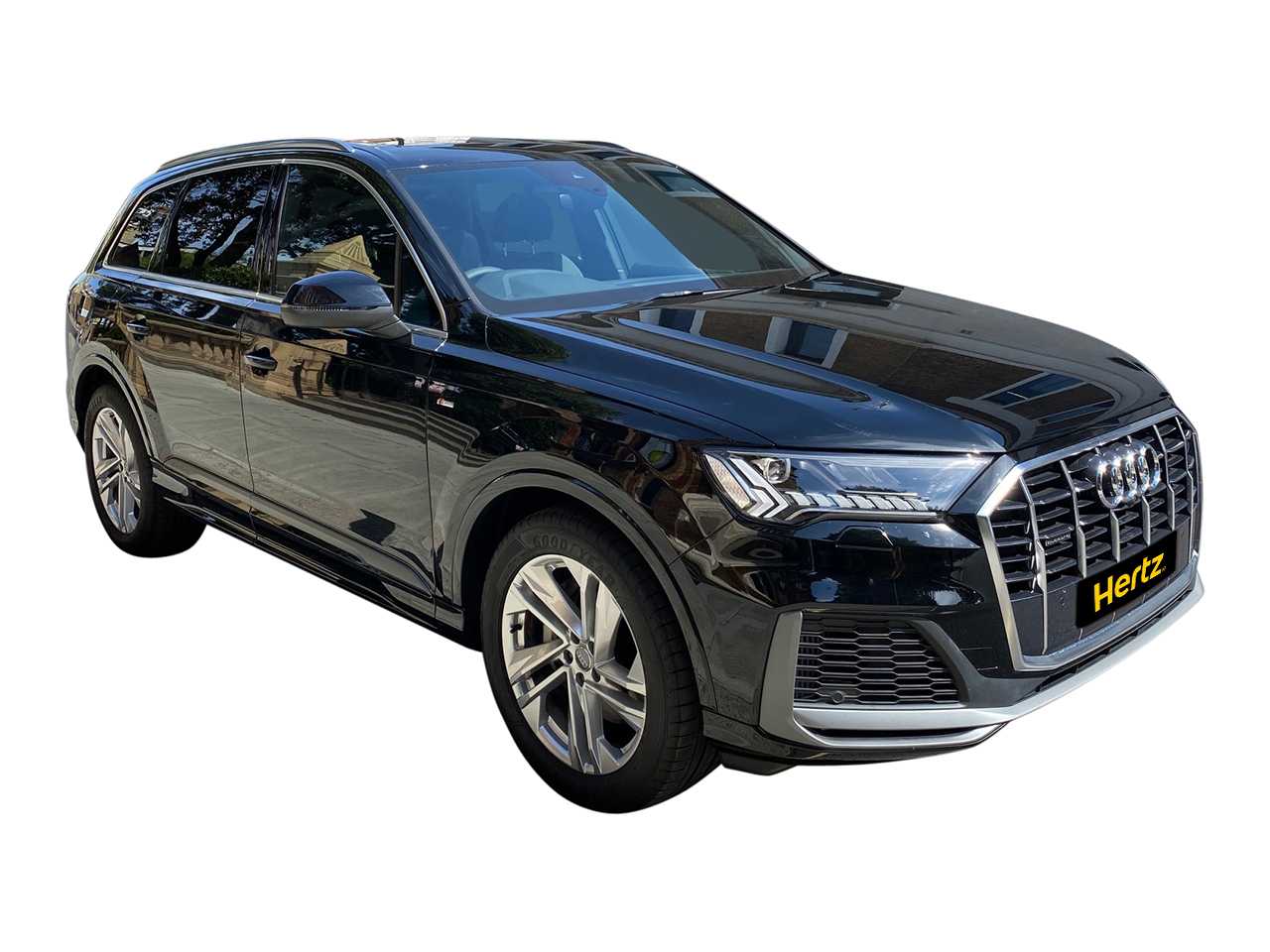 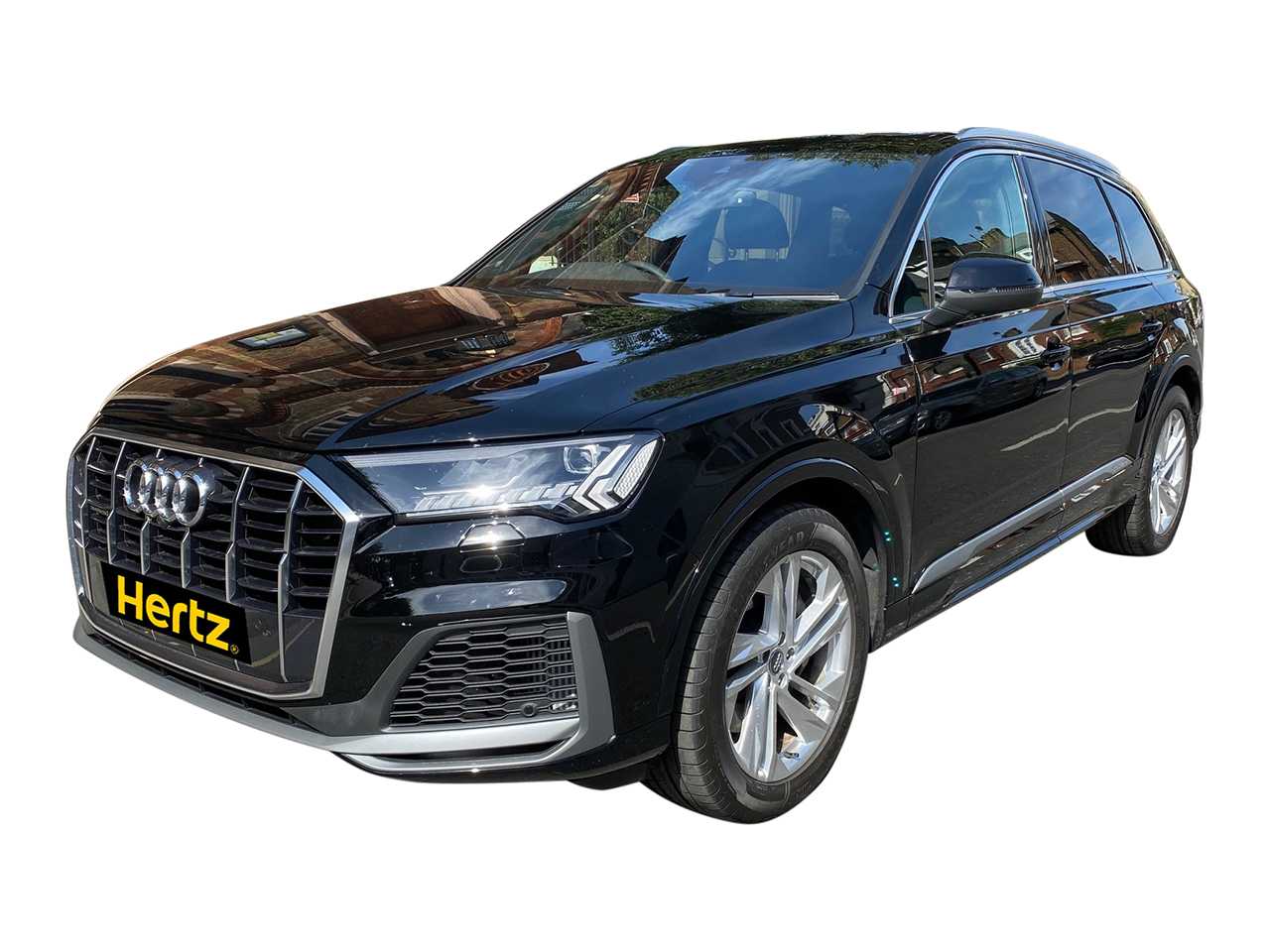 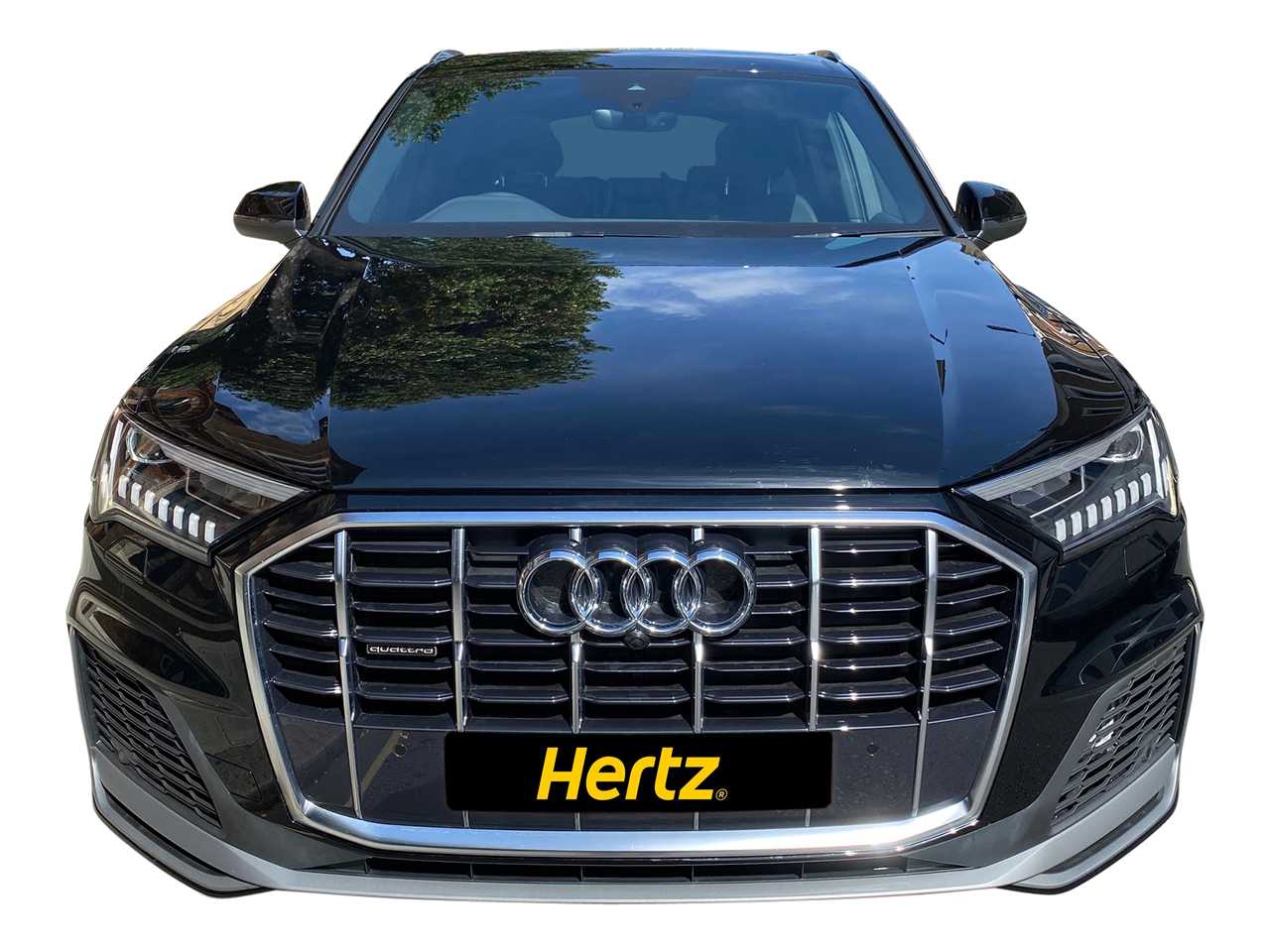 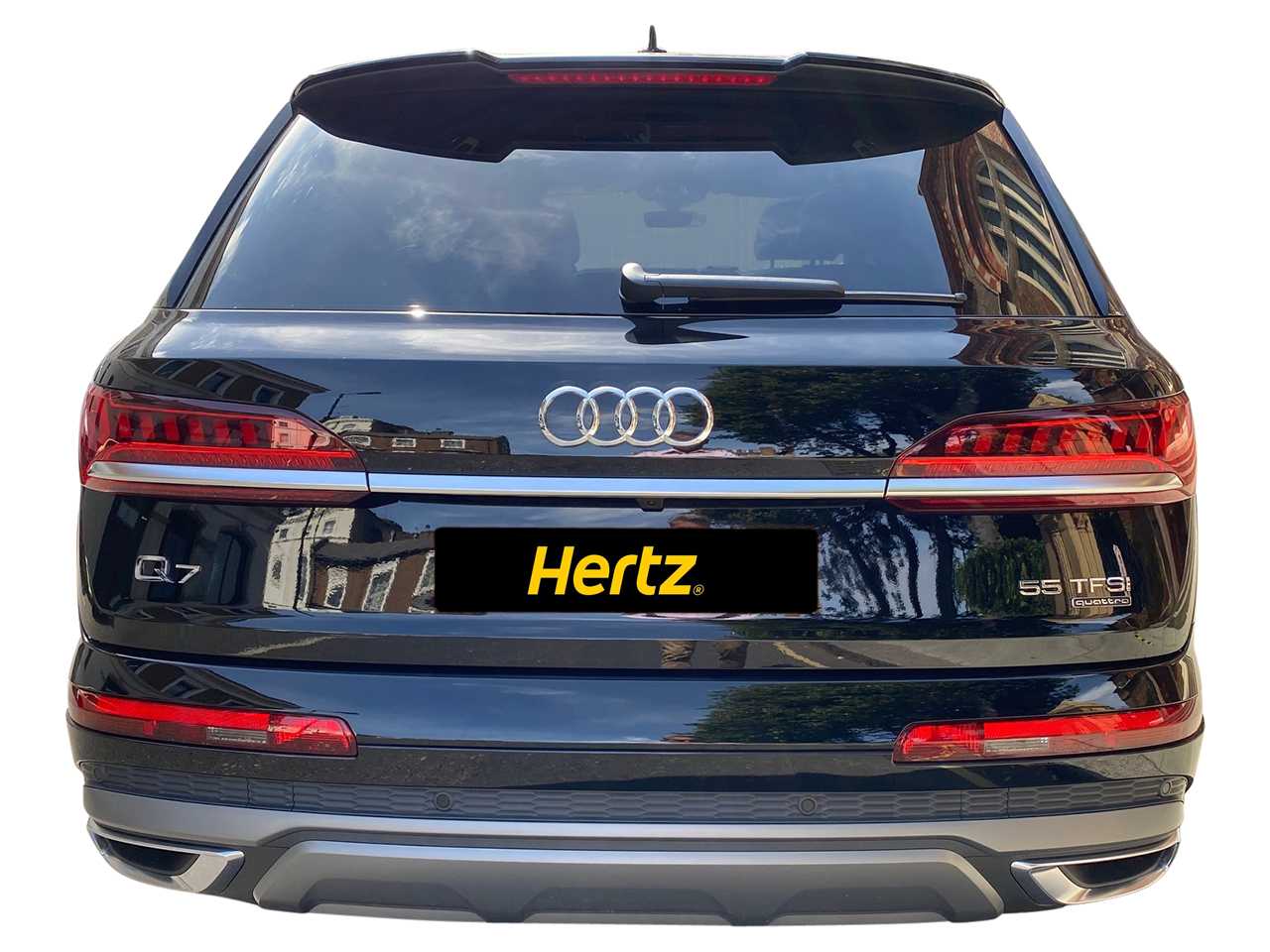 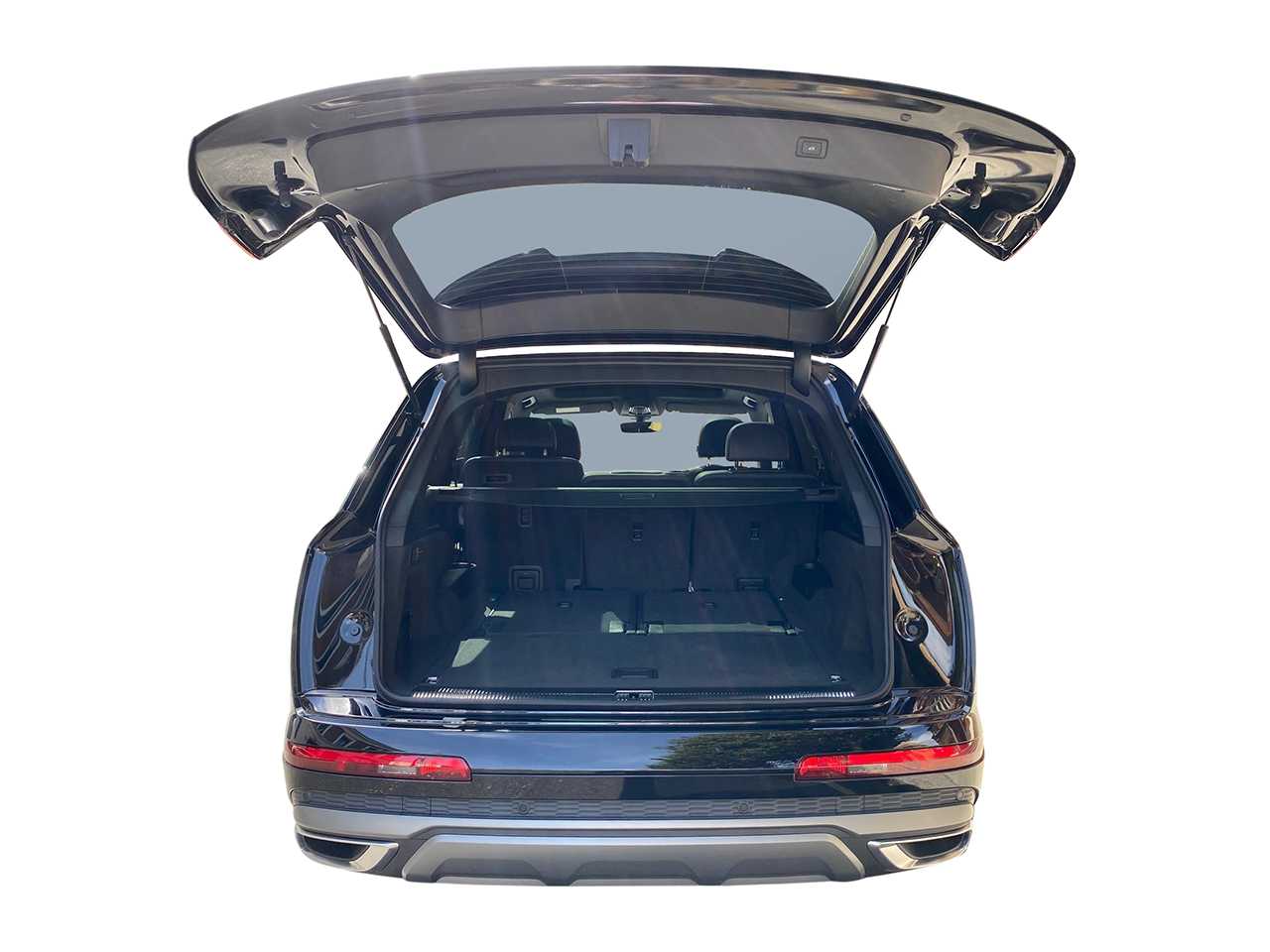 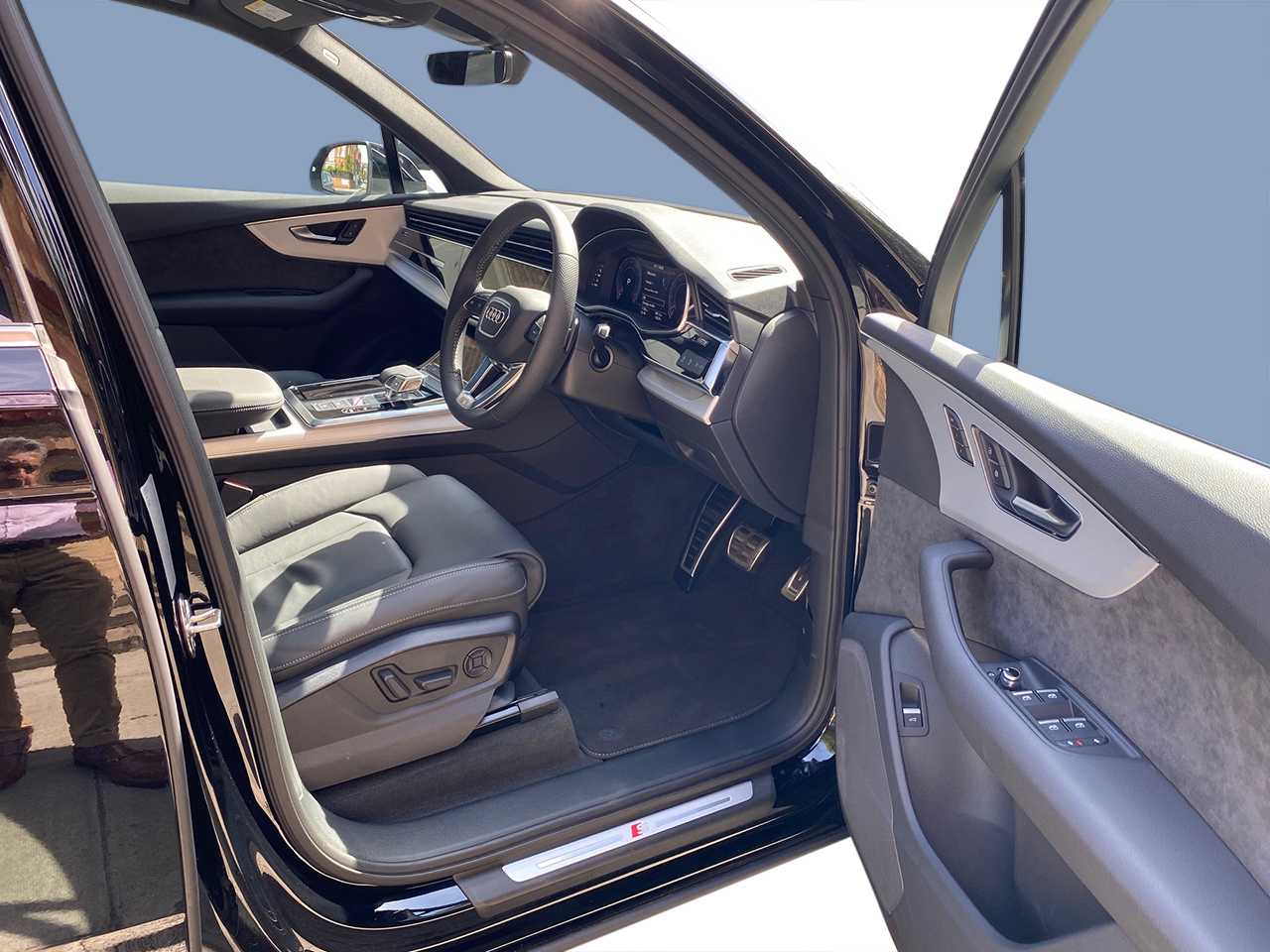 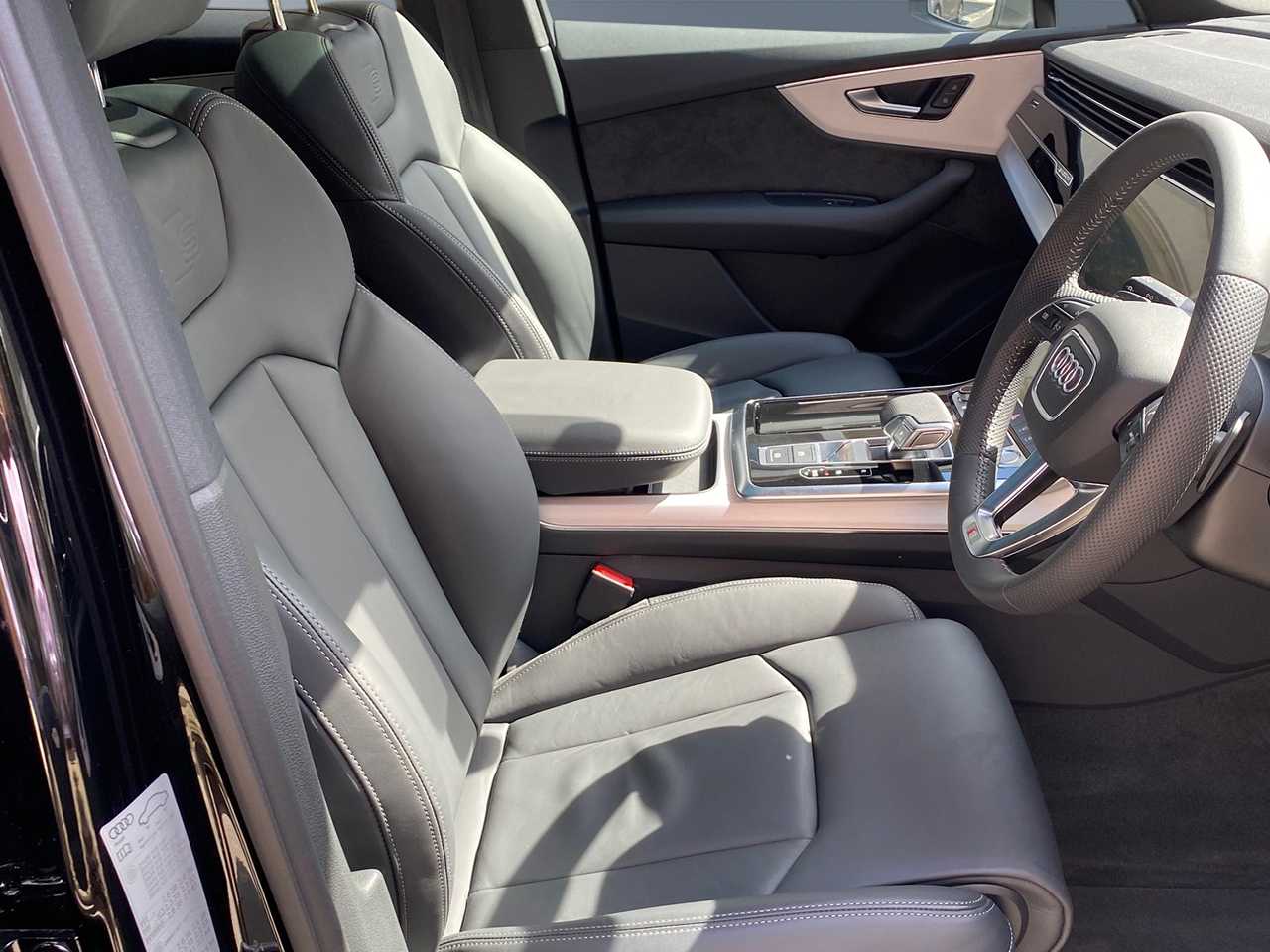 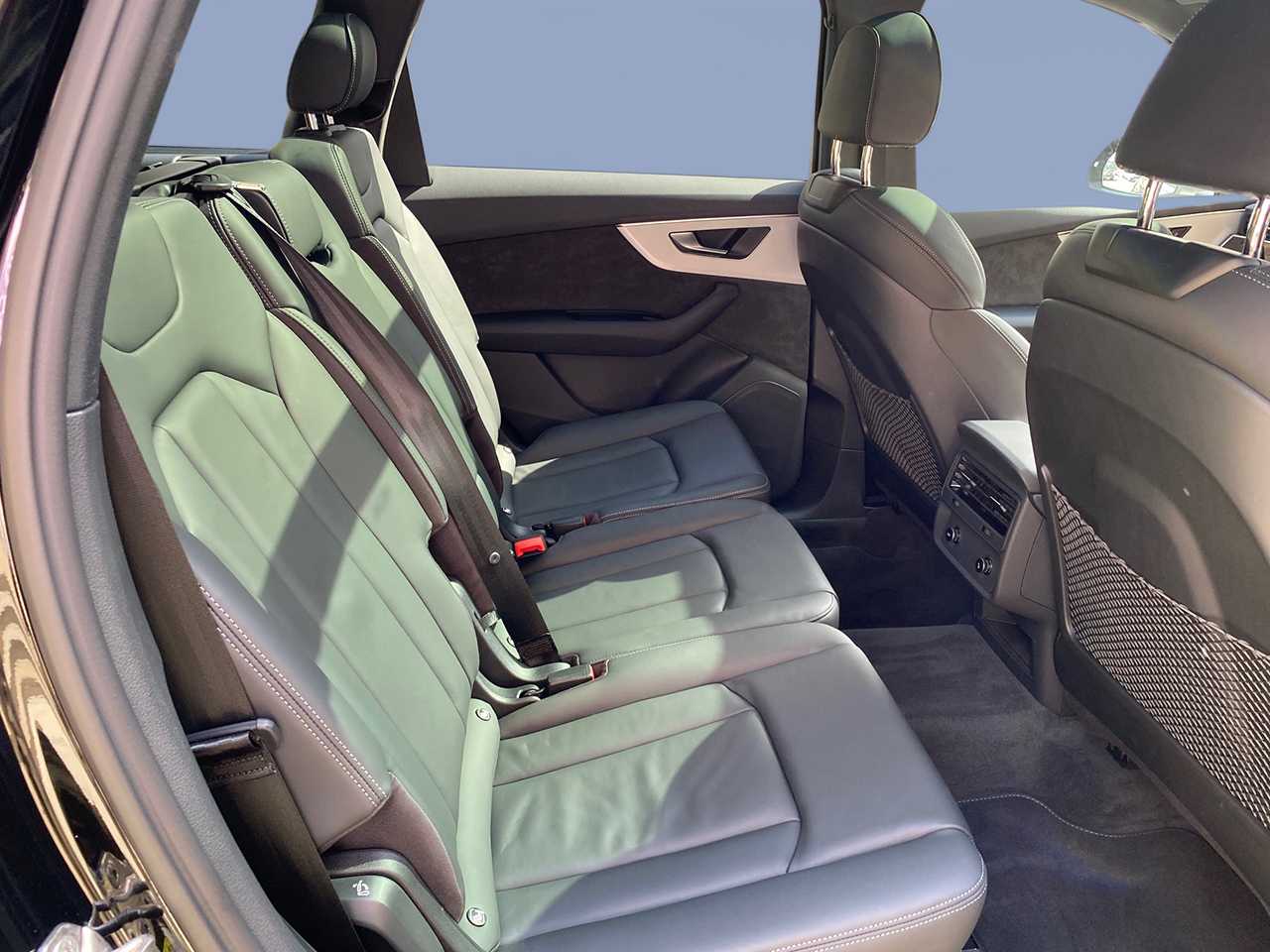 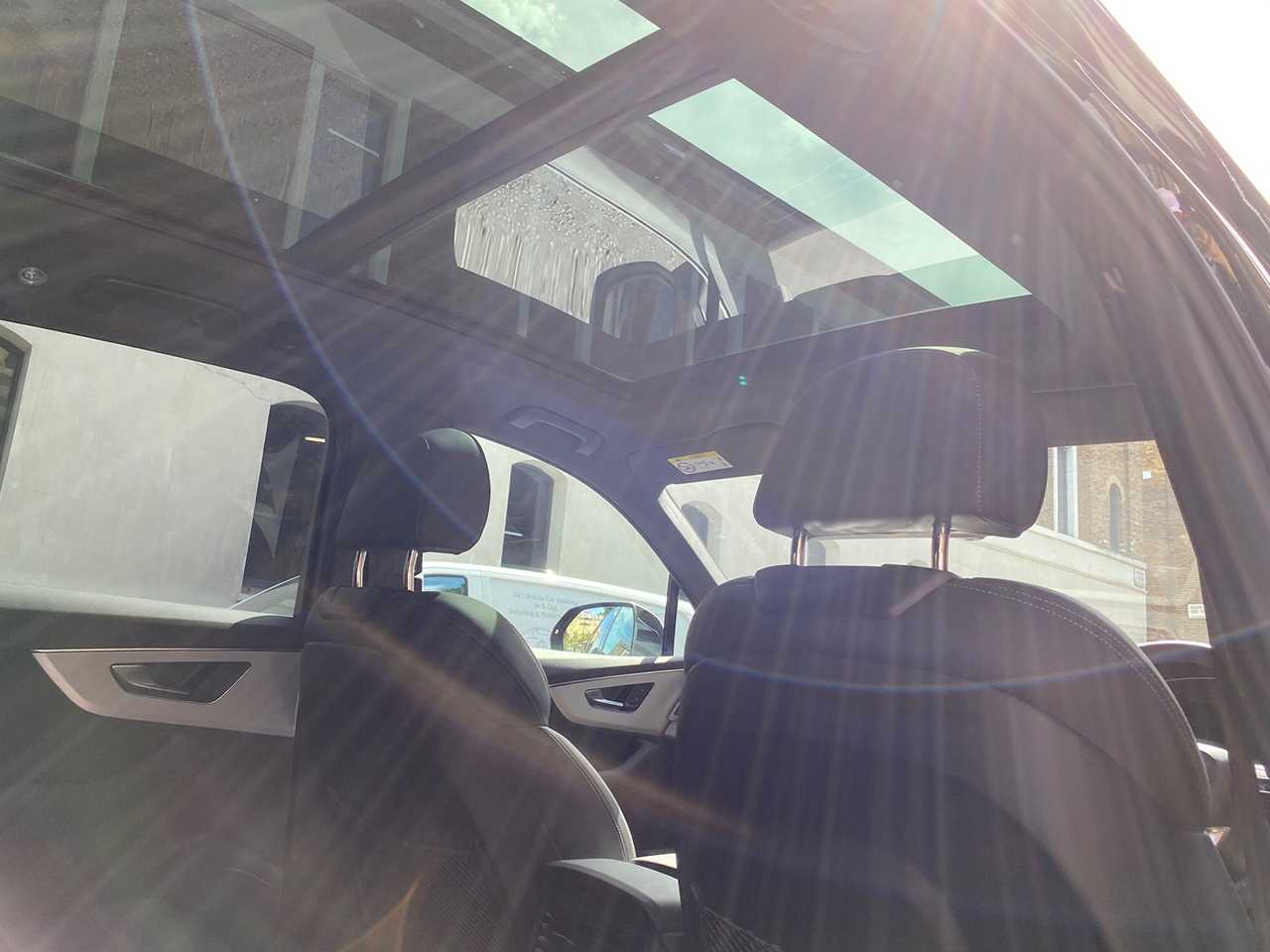 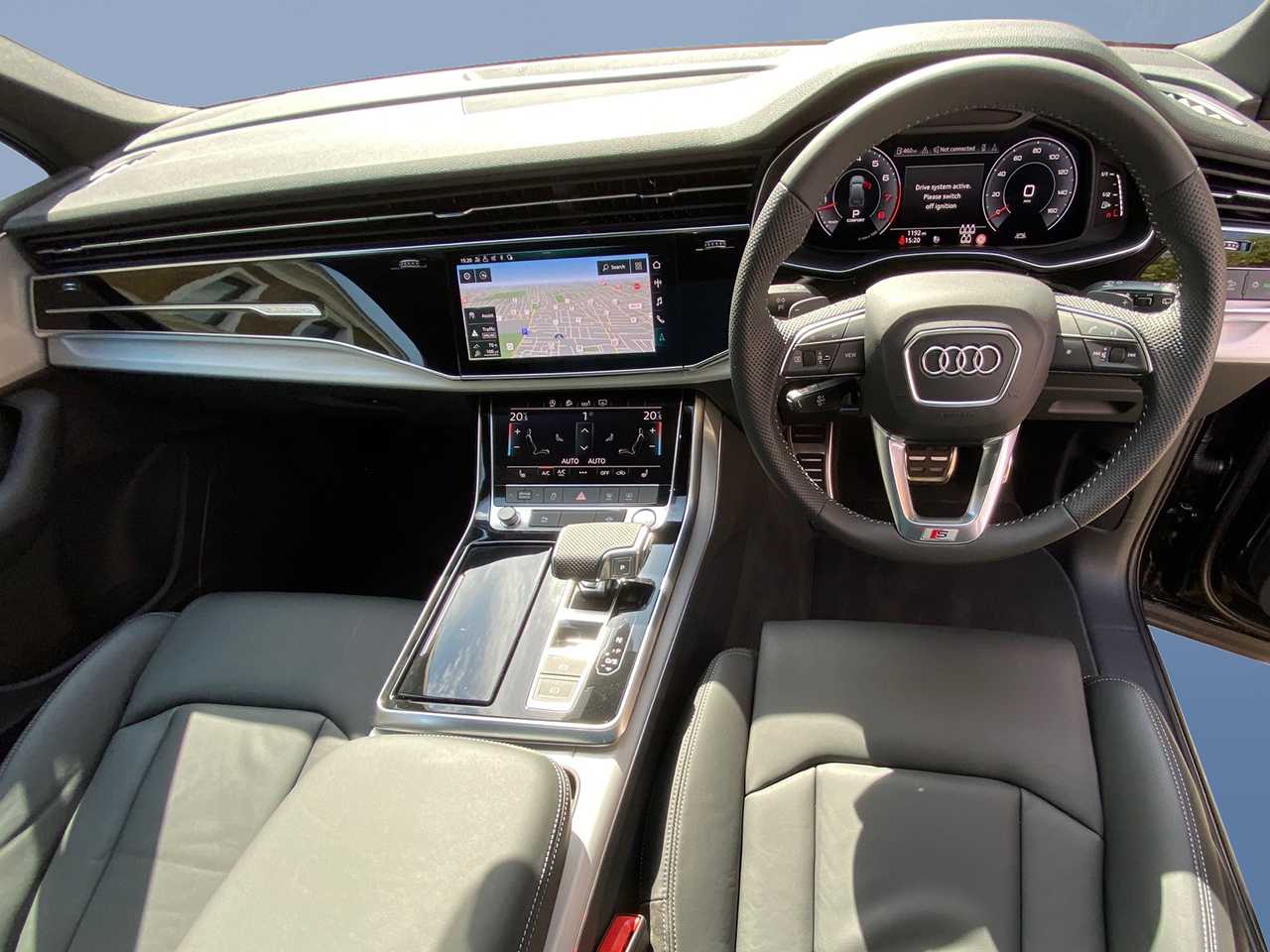 Drive the Audi Q7 as your lease car giving you a hassle-free experience. The Q7 offers power and precision and perfect if you need more space. Audi Sport has been part of the Technical Development division of Audi Cars for over 30 years. This is one of the reasons why the technology transfer from motorsport and onto production cars has been so successful for Audi.

Audi was the first German auto company to produce a left-hand drive car. In 1921 the Audi Type K was launched. Consequently, this configuration increased in popularity becoming standard in Germany in the 1920's.

The Olympics tried to sue Audi. In 1995 The International Olympic Committee took the manufacturer to court feeling that the four overlapping rings were too similar to the Olympic logo – they lost!